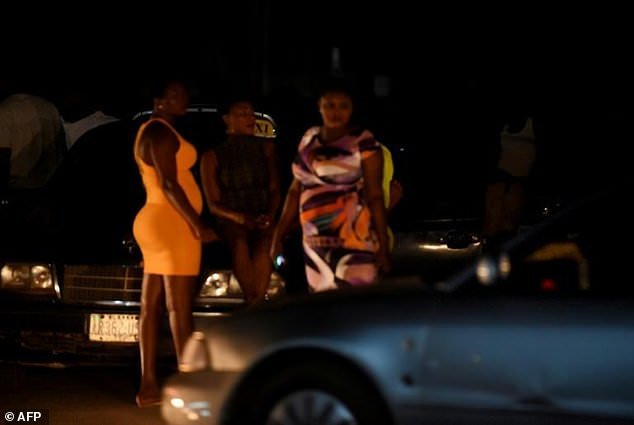 The female features can sweep most men off their feet! But a nice, perky, well-rounded big bootie has got to be number one.

According to a study, big butts affect the same part of the male brain that is triggered by alcohol and drugs.

The researchers showed men pictures of women before and after butt enlargement surgery while they monitored their brains.

These men’s brains were literally intoxicated with the beauty of big derrieres, which evoked the same attraction and obsession as if they were a drug.

They are simply nice to gaze on

Men are visual creatures; it’s as simple as that. So, if they see a beautiful woman in a swimsuit or sexy tight leggings, they will be instantly attracted to her.

Of course, they will check out her eyes, smile, hair, and last but not least, her body type with the focus on her butt cheeks. Truth be told, a nice butt captures the gaze of both men and women.

A big bootie sparks every guy’s imagination and they spend a great amount of time observing that particular part of the female body.

Guys are usually aware that the butt is off-limits. It’s a place they are usually forbidden to enter if you grab!

And that is why booties especially big butt is that much more attractive because it’s a forbidden territory and they can’t have it, which makes them want it even more.

That’s why guys are obsessed with sex positions that include or accentuate a woman’s behind in the bedroom; it makes them feel like they are breaking the rules for gaining access to a no-free zone.

They look perfect in jeans

Women, on the one hand, like to look lean and long in their jeans, while men can’t resist seeing a woman in a perfectly fitting pair of jeans that accentuate her curves.

Seeing a woman trying to pull up jeans over her tights and big butt leaves a lasting memory on the minds of many men.

Men get immense satisfaction by watching the process of a big booty entering really fit jeans. They like to see that there is something holding those jeans up.

So, in a contest between a flat butt versus a nice, plump, round ass, the former doesn’t stand a chance.

Perfect resting place for their hands

When men hug a girl, the only logical place to put their hands is her butt, and if it’s nice, big, and squishy, they’ve hit the jackpot.

They like to grab it and play with it, especially in the bedroom as it seriously turns them on.

And during coitus, when a girl is on top, putting his hands on her butt is a must. Grabbing a nice, woman’s butt is extremely satisfying to guys.

Big booty with the perfect amount of fat in the right places can serve as a pillow, hand warmer, or just something fleshy and fun to play with.

There is nothing more beautiful than a perfectly shaped big butt to make a To guy lose his mind nor is there anything nothing more soothing than the feeling of warmth from a nicely shaped booty.

A woman with a big round butt is certainly a sight to behold as it’s one feature that adds to a female’s s3xual appeal. It’s a major s3xy feminine trait, no cap!

Man kills wife over a loaf of bread in Lagos