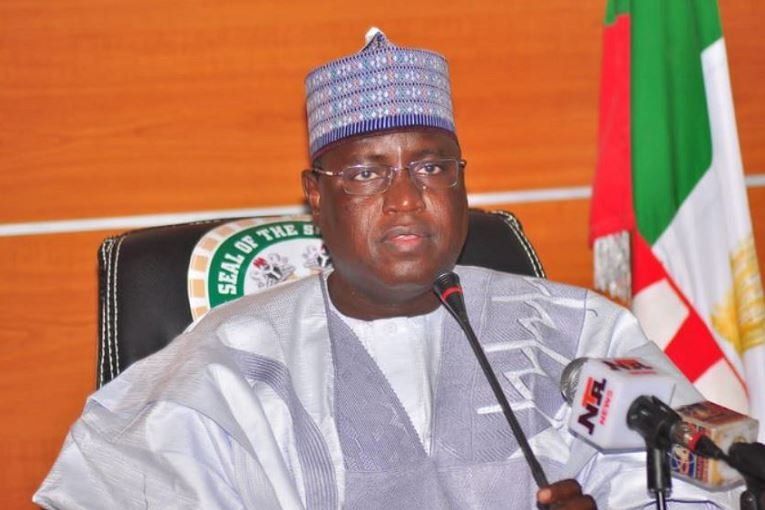 Speaking to journalists this weekend after the 2023 budget presentation by Governor Babagana Zulum of Borno, the Speaker said there was no peace in the mentioned local government areas.

“There is no peace in Guzamala local government, because, there is still no civilian or military presence there.

“The Borno state government had relocated the IDPs from Kukawa back to their community, but the place remains a no-go area for public officers like me or even the local government chairman and his councilors.

“In the case of Guzamala, there hasn’t been a single military presence in the entire geographical area of the local government,” he noted.

The Speaker recalls that last year, the Governor of Borno state, Babagana Zulum inaugurated a committee on the reconstruction and resettlement of Guzamala people to safe locations – Gudumbali and Mailari villages within the LGA. But due to lack of security in the general area, the committee has not been able to access the places.

“What we are saying is that two local government headquarters – Gudumbali and Kukawa towns in Borno are no-go areas for civic activities because Boko Haram are in control, and this should worry the federal government,” he said.

“We the people from those local government areas are being affected by this set back because we have been left out for many years in the massive development projects that the state government has been deploying to other local government areas. These two council areas have received nearly zero developmental projects under the able leadership of His Excellency Professor Babagana Zulum in the last three and half years.

“For example, His Excellency said during the presentation of the 2023 budget that township roads construction would be carried out in local governments like Monguno and Nganzai among others, but places like Guzamala and Kukawa are not listed due to lack of security. This is affecting us adversely and it tells more on what the future would look like for us even when the insurgency finally comes to an end.

He said the federal government has to be worried by this negative development in two of the 774 local government areas that make up the country called Nigeria.

Guzamala is one of the local government headquarters of Borno that has been holding elections since 2015 in Internally Displaced Persons, IDPs camps.

The Speaker said he is not even sure where his people would be voting in the coming 2023 election because the IDPs are “more scattered now” than ever before.