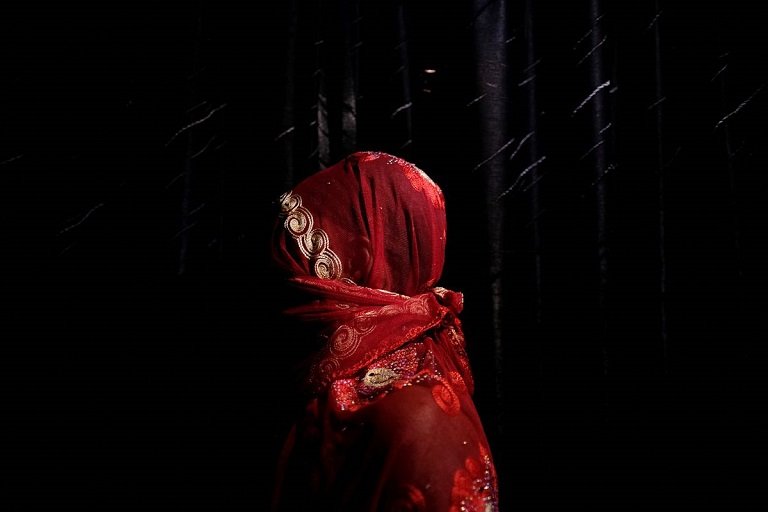 A Reuters investigation published on Wednesday revealed that the Nigerian Army has run a secret, systematic and illegal abortion programme in the country’s northeast since at least 2013.

The programme has involved terminating at least 10,000 pregnancies among women and girls, many of whom had been kidnapped and raped by Islamist militants, according to dozens of witness accounts and documentation reviewed by Reuters.

Here are some reactions to the report:

“My reaction to it in the first instance was a personal one in that I read it and was deeply disturbed by it. It was a harrowing report … It’s a concerning report, and for that reason we are seeking further information.”

“The stories in this report are heartbreaking and – if verified – represent a large-scale, and deeply concerning, abuse of human rights.

“It is the responsibility of UK authorities to ensure that their support of the Nigerian military does not aid human rights abuses and we expect the Government to take these allegations seriously.

“The Committee will do its part and will continue to follow this story closely as part of ongoing scrutiny of the UK’s relationship with Nigeria.”

“This is a deeply disturbing report. Nigeria’s government, and our government, must investigate these troubling allegations. Swift action must be taken against those found to have carried out this policy of murder and violation of rights.”

“The credible reports by Reuters implicating Nigerian officials in systematic forced abortions performed on women and girls who were kidnapped and raped by Islamic militants shock the conscience.

“The United States must stand with these victims and ensure that those involved in planning and carrying out this heinous abuse are held to account.

“Provisions I authored that were enacted into law (PL 106-113) give the Secretary of State the authority to sanction any foreign national directly involved in forced abortion.

“Secretary (of State Antony) Blinken must immediately investigate this egregious violation of human rights and take action against any Nigerian official involved or complicit in this atrocity pursuant to my legislation.”

“Amnesty International is deeply concerned by the findings of an investigative report by Reuters news agency, which reveals that the Nigerian army has carried out secret, systematic and forced abortions terminating at least 10,000 pregnancies of women and girls.

“Many of the women and girls affected had been kidnapped and raped by Islamist militants. Such forced abortions constitute gender-based violence that may amount to torture, cruel, inhuman or degrading treatment.

“Nigeria as a State party to the Convention for the Elimination of All Forms of Discrimination Against Women (CEDAW) is responsible for acts of its agents, including those by the Nigerian Army that constitute gender-based violence against women.

“Amnesty International is hereby calling on the Nigerian authorities to:

1. Promptly, thoroughly and impartially investigate this report of forced abortions committed by the Nigerian Army.

2. Prosecute and ensure appropriate legal and disciplinary sanctions on all those found culpable.

3. Provide effective reparations to all victims of forced abortion committed by the Nigerian Army.”

Jaylen Smith: Teenager elected as youngest black mayor in US