US prophet Samuel Bateman had over 20 wives - FBI
Advertisement 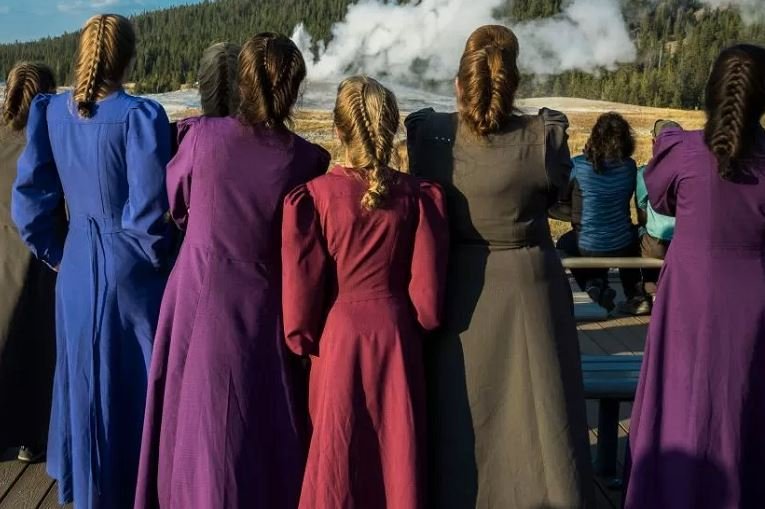 A self-proclaimed prophet in the US had more than 20 wives, some of them younger than 18, the FBI has said.

Samuel Rappylee Bateman claimed it was God’s will for him to engage in sexual acts with his wives, the FBI said.

Bateman, 46, was charged in September with destroying records and obstructing justice in an investigation into whether children were being transported across state lines for sexual activity.

The details come from an FBI affidavit filed on Friday.

Bateman was a former member of a branch of the Fundamentalist Church of Jesus Christ of Latter-Day Saints (FLDS Church) – a breakaway sect of the Mormon church – until he left to start his own splinter group.

The FBI said that Bateman was supported financially by male followers who also gave up their own wives and children to be Bateman’s wives.

He punished followers who did not treat him as a prophet, the FBI said.

In August, Bateman was arrested when he was discovered hauling a trailer with three young girls aged between 11 and 14.

He posted bond but was later arrested on the charges of destroying records and obstructing justice.

Earlier this year, nine girls were removed from Bateman’s care by Arizona child services, and placed in group homes. In November, eight of them ran away from the group homes.

Washington state authorities tracked them down when an officer reportedly spotted a vehicle driven by one of Bateman’s wives, according to the affidavit.

The driver and two other of Bateman’s wives have been accused of kidnapping in an ongoing criminal case, the FBI said.

The driver has said that she became one of Bateman’s wives when she was under 18, the FBI said.

She gave birth seven months after she turned 18, according to the affidavit.

In interviews with the FBI, none of the nine girls placed in homes mentioned sexual abuse by Bateman, but in journals, they referenced intimate interactions with him, the affidavit said.

The FLDS Church has been designated as a hate group by the Southern Law Poverty Center.

Its founder, Warren Jeffs, was sentenced to life in prison in 2011 for sexually assaulting two underage followers he took as brides.