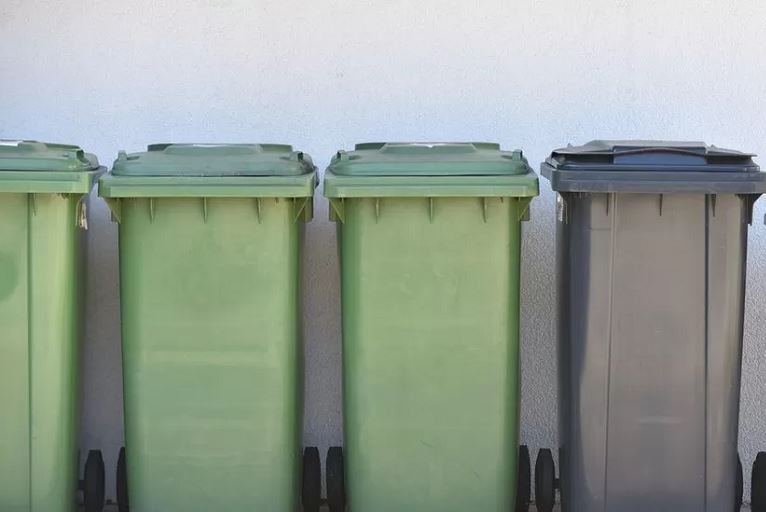 Police in the US state of Alabama have arrested an 82-year-old woman over an outstanding trash bill.

Martha Louis Menefield said she was confused as officers handcuffed her and arrested her on Sunday.

In a statement on Facebook, City of Valley police said they treated Ms Menefield respectfully and that they had notified her several times that she had not paid the bill for three months.

“Ms Menefield was treated respectfully by our officers in the performance of their duties and was released on a bond as prescribed by the violation,” said Mike Reynolds, police chief for the City of Valley in Alabama, in the statement, which has drawn significant criticism online.

People from Alabama and across the country denounced the police department in the comments section.

“Everybody who played a role in arresting this 82-year-old Valley, Alabama resident must be held accountable for their actions,” wrote Donald Watkins, a former attorney in the state, in one example.

In an interview with CBS News, Ms Menefield said her first reaction when two officers arrived at her door on 25 November was laughter.

“You’re not kidding?” she asked the officer. But when the police explained that he was indeed there to arrest her over an unpaid trash bill, Ms Menefield said, “I was upset because I didn’t know why they would come and arrest me.”

Once in handcuffs, one of the officers “kind of whispered it to me: ‘Don’t cry’”, she said. She recalled telling an officer: “How would you feel if they came and arrested your grandmama?”

Following her arrest, she was taken to the Valley police department and temporarily held before she was released on bond.

“I was in a little cage-like thing at the police station,” Ms Menefield told CBS News. “And I said, ‘Y’all put me in this cage? You ought to be ashamed of yourself.”

Mr Reynolds did not immediately respond to BBC News’ request for comment.

In his Facebook statement, Mr Reynolds wrote that city officials had attempted to contact Ms Menefield about her trash bill multiple times.

He said that she had received a citation in August for the unpaid bills, and that the city’s code enforcement department “tried to call Ms Menefield several times and attempted to contact her in person at her residence.”

Officials left a notice on her door, Mr Reynolds said, providing contact information and an advisory that she was required to appear in court in September.

“A warrant for Failure to Pay Trash was issued when she did not appear in court,” Mr Reynolds said, adding that Ms Menefield also had her trash services suspended three times in the past two years.

Ms Menefield told CBS News that she did not know the bill in question had not been paid, and that she had never received a notice to appear in court.