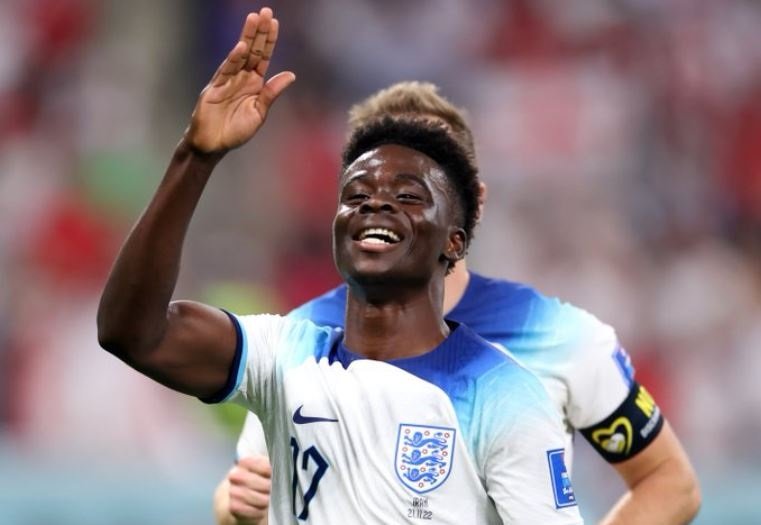 Arsenal are among several clubs in talks over a deal for Ukraine winger Mykhaylo Mudryk but Shakhtar Donetsk insist their president will decide the 21-year-old’s future – once they receive any formal offers. (Mail)

Liverpool would have to pay 150m euros (£130m) for Borussia Dortmund and England midfielder Jude Bellingham, 19, and around 100m euros (£87m) for Benfica and Argentina midfielder Enzo Fernandez, 21. (Mundo Deportivo – in Spanish)

Tottenham are ready to step up their efforts to try to sign Amrabat, with Fiorentina wanting at least £50m to sell him during the January transfer window. (La Repubblica, via Mail)

Atletico Madrid and Portugal forward Joao Felix, 23, who has been offered to Premier League clubs including Arsenal and Manchester United, wants to play for Paris St-Germain. (Gianluca di Marzio via Soccernews)

Chelsea were also offered the chance to sign Felix for £86m and he could be an option for the Blues, along with Atletico Madrid and the Brazil striker Matheus Cunha, 23, and Barcelona and Netherlands forward Memphis Depay, 28. (Evening Standard)

Wolves want to sign Cunha but will have to fight off competition from a host of Premier League rivals for his signature. (90min)

Germany striker Youssoufa Moukoko, 18, is close to signing a new contract with Borussia Dortmund despite interest from Chelsea, Manchester United and Liverpool. (Ruhr Nachrichten via Metro)

Juventus midfielder Adrien Rabiot is out of contract in the summer and, despite offers from the Premier League, the 27-year-old France international would prefer a move to Barcelona. (Sport – in Spanish)

West Ham are moving on to other right-back targets after it became clear they have no chance of persuading Middlesbrough to sell English wing-back Isaiah Jones, 23. (Football League World)

Napoli and South Korea centre-back Kim Min-jae, 26, who is a transfer target for Manchester United and Tottenham, says he is “disturbed” by potential links to the Premier League. (Mail)

Following UEFA and FIFA receiving significant backing in their battle to block the creation of a European Super League, confidence among potential Liverpool investors has increased and the club’s takeover price has also risen. (Football Insider)