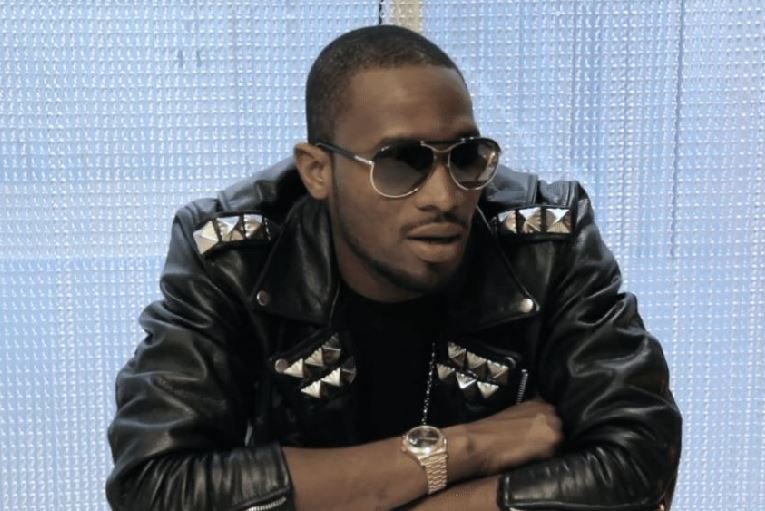 Chronicle NG reported that the singer, songwriter, and, music producer was detained by the anti-graft agency after he was accused of fraud in a government’s empowerment scheme, N-Power.

The singer through his lawyers denied any involvement in the scheme and cautioned the ICPC against a media trial.

His lawyers noted that D’Banj had no contractual or incidental relationship whatsoever with any group or persons within or outside government in relation to the disbursement, operations, access or control of the operation in respect to N-Power.

“We acknowledge the fact that the ICPC is currently investigating allegations of diversion of N-POWER funds as already stated by the Commission and we continue to hold the expectation that the Commission will stay the course of professionalism in this matter,” his lawyers said.

Adding that, “For the record, D’Banj has no such contractual or incidental relationship whatsoever with any group or persons within or outside government in relation to the disbursement, operations, access or control of the operation of any government fund through an agency or its subsidiaries.

“Emphatically and as a matter of policy, D’Banj and his management do not engage in business dealings unless they are legitimate, properly documented and obtainable in law.

Sources close to the investigation say that D’Banj will be invited from time to time by the agency as it continues to probe the fraud allegations.