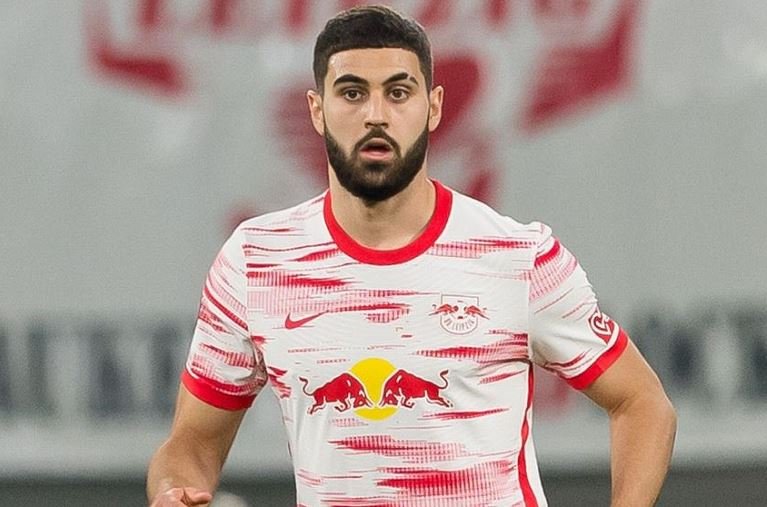 Chelsea remain in negotiations with RB Leipzig over signing Josko Gvardiol and the Croatia defender, 20, has said “maybe one day I will be there”. (Athletic, via 90 Min)

Manchester United are keen, but face competition from Paris St-Germain and Bayern Munich in a bid to sign Felix in January. (Mail)

Al Hilal want to beat Saudi rivals Al-Nassr to the signing of Cristiano Ronaldo, 37, after the Portugal forward’s departure from Manchester United. (Express)

Atletico Madrid have made an enquiry about Leicester’s Turkey centre-half Caglar Soyuncu, 26. (AS – in Spanish)

Borussia Dortmund managing director Carsten Cramer says they have a “good relationship” with former boss and current Liverpool manager Jurgen Klopp, but the Reds will not get any “gifts” if they want to sign England midfielder Jude Bellingham, 19, from the German club. (Vietnam News)

England midfielder Declan Rice, 23, has indicated he wants to leave West Ham, saying he wants to win trophies and play in the Champions League. (Guardian)

Barcelona’s summer signing Franck Kessie does not feel comfortable at the club, who would consider selling the Ivory Coast midfielder, 25, for as little as 10m euros (£8.6m). (AS – in Spanish)

Barcelona are interested in Brazilian Endrick, 16, but will not enter a bid for the Palmeiras forward this season. (Marca – in Spanish)

Liverpool have held talks over terminating Billy Koumetio’s season-long loan deal with Austria Vienna as they have given the French centre-back, 20, little game time. (Football Insider)

Uruguay beat Ghana but both teams crash out

Germany out of World Cup despite win over Costa Rica