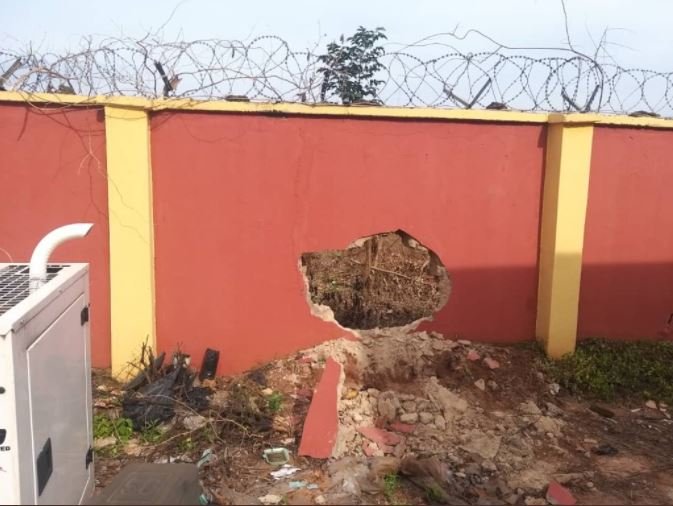 Gunmen in the early hours of Monday attacked the Owerri office of the Independent National Electoral Commission (INEC).

The gunmen torched the electoral office with a firebomb that destroyed some parts of the building.

The attack occurred around 3am today but was repelled as three of the perpetrators, including their commander, were killed.

Some AK-47 rifles and pump action guns as well as eight vehicles were recovered from the gunmen.

According to a source, “This morning, gunmen launched a vociferous attack on the INEC office in Owerri, Imo State but the joint security team was able to repel them and killed three of the attackers, including their commander.

Gunmen attacks in the Southeast of Nigeria is on the rise

“Seven vehicles were recovered, including seven AK-47 and pump action rifles. Many of the gunmen escaped with bullet wounds. But one police vehicle was burned by the hoodlums,” the source told Nigeria’s Punch newspaper.

But the police spokesperson said only three AK-47 rifles and vehicles were recovered.

This is the second attack on an INEC office in Imo state following the attack in Orlu Local Government Area eight days ago.

Gunmen had also attacked INEC offices in Ebonyi, Osun and Ogun States in the last four weeks, sparking fears that some persons are planning to scuttle INEC’s preparation for the 2023 elections.