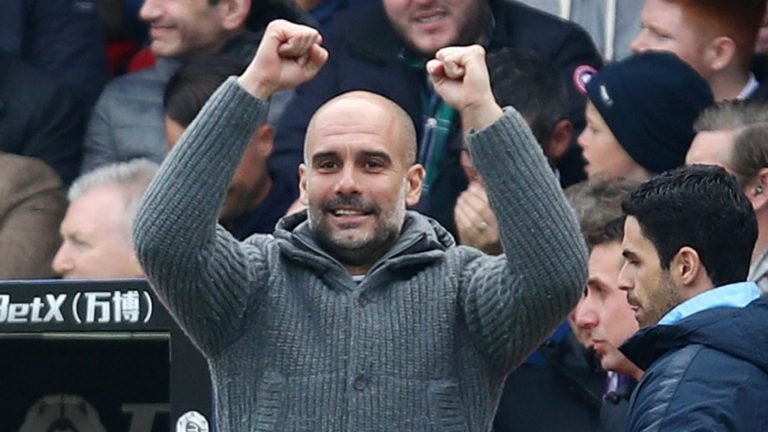 The Brazilian Football Federation plans to ask Manchester City manager Pep Guardiola if he would be interested in becoming national team manager at the end of the season. (Sport – in Spanish)

Paris St-Germain are willing to make 25-year-old England striker Marcus Rashford, whose contract with Manchester United runs out in the summer, one of football’s best-paid players. (Mirror)

Liverpool are in the running to sign 27-year-old Napoli and Mexico forward Hirving Lozano in January. (Mirror)

Portugal striker Joao Felix’s agent, who has already held talks with Chelsea and Manchester United, hopes to speak to Aston Villa and Newcastle United about their interest in the 23-year-old Atletico Madrid forward.  (Mirror)

Arsenal have joined the list of clubs, which also includes PSG, who are keen on Atletico Madrid’s Joao Felix. (AS – in Spanish)

Arsenal are also keen on Shakhtar Donetsk’s Ukraine winger Mykhaylo Mudryk, 21, but the asking price for him and Atletico Madrid’s Joao Felix could be too high. (Football London)

Benfica president Rui Costa says they will not allow any key players – including 21-year-old Portugal striker Goncalo Ramos, who has been linked with Manchester United – to leave unless their buyout clauses are met.(Mirror)

Metz and Mali midfielder Boubacar Traore, 21, is expected to meet the clauses in his loan move to Wolves to turn it into a permanent £9.5m switch during the second half of the season. (Express & Star)