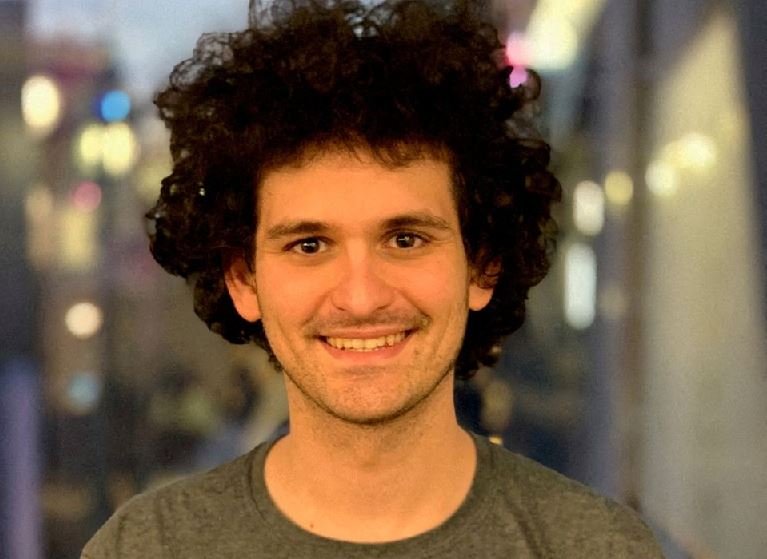 FTX founder Sam Bankman-Fried was arrested in the Bahamas at the behest of US prosecutors on Monday, the day before he was due to testify before Congress about the abrupt failure last month of one of the world’s largest cryptocurrency exchanges.

The arrest marks a stunning fall from grace for the 30-year-old entrepreneur widely known by his initials SBF, who rode a boom in bitcoin and other digital assets to become a billionaire many times over until FTX’s rapid demise.

The exchange, launched in 2019 and based in the Bahamas, filed for bankruptcy Nov. 11 after it struggled to raise money to stave off collapse as traders rushed to withdraw $6 billion from the platform in just 72 hours. Since then it emerged Bankman-Fried secretly used $10 billion in customer funds to prop up his trading business.

The arrest came as Bankman-Fried prepared to lash out at his former lawyers at Sullivan and Cromwell, new FTX CEO John Ray and rival exchange operator Binance at a Congressional hearing.

In the testimony, a draft copy of which was seen by Reuters, Bankman-Fried planned to say he was pressured by Sullivan and Cromwell lawyers to nominate Ray as CEO following the sudden exodus of customer funds. And when within minutes he changed his mind, following an offer of billions of dollars of fresh funding, he was told it was too late.

Bankman-Fried will now be unable to testify, according to Congresswoman Maxine Waters, who said in a statement she was surprised to hear of his arrest. Ray’s testimony will go ahead.

He was arrested shortly after 6:00 pm Monday (2300 GMT) at his apartment complex, a luxury gated community called the Albany, and will appear in a magistrate court on Tuesday, Bahamian police said. The Bahamas attorney general’s office said it expects he will be extradited to the United States.

A spokesman for the US Attorney’s office in Manhattan confirmed Bankman-Fried had been arrested in the Bahamas but declined to comment on the charges.

US prosecutors said they had a sealed indictment against Bankman-Fried and charges would be revealed on Tuesday. The New York Times reported he faces fraud and money laundering charges. The US Securities and Exchange Commission separately authorized charges relating to Bankman-Fried’s violations of securities laws, the regulator said on Monday.

Bankman-Fried and his lawyer Mark Cohen did not immediately respond to requests for comment, nor did Sullivan and Cromwell, FTX, Ray and Binance.

He has said he doesn’t think he has any criminal liability. “I didn’t ever try to commit fraud,” Bankman-Fried said in a Nov. 30 interview at the New York Times’ Dealbook Summit.