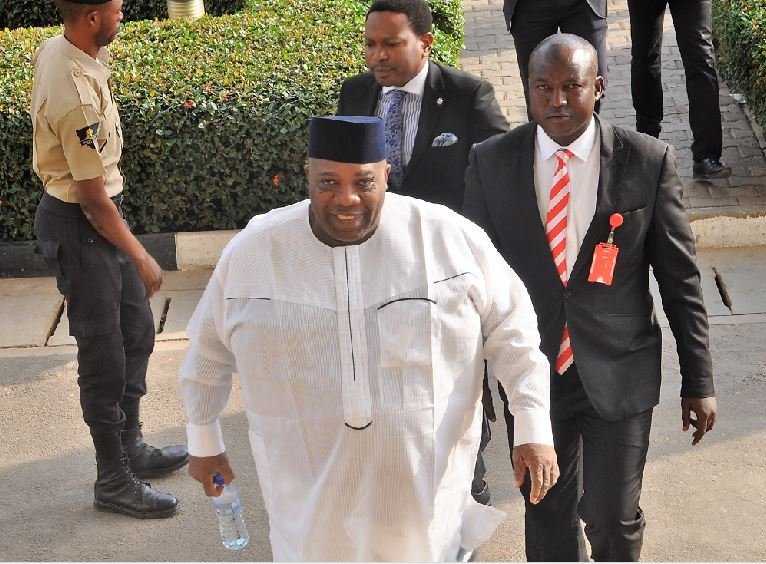 Justice Ijeoma Ojukwu, in a judgment, found Okupe guilty in 26 out of the 59 counts preferred against him by the Economic and Financial Crimes Commission (EFCC) in the money laundering offense.

Justice Ojukwu ordered that the 26 counts, which attracted two-year jail terms each, would run concurrently.

Reacting to the judgment, Okupe took to his Twitter account to say his enemies have all failed, noting that, victory is of God.

“God is not man. The enemies have tried in so many ways but kept on failing. Victory is of God,” he tweeted.

Chronicle NG reports that Doyin Okupe was not remanded by the judge and was sighted leaving the courtroom in company of his lawyers and supporters after the judgment was delivered.

Peter Obi, the presidential candidate of Labour Party is yet to react to the sentencing as at the time of this report.