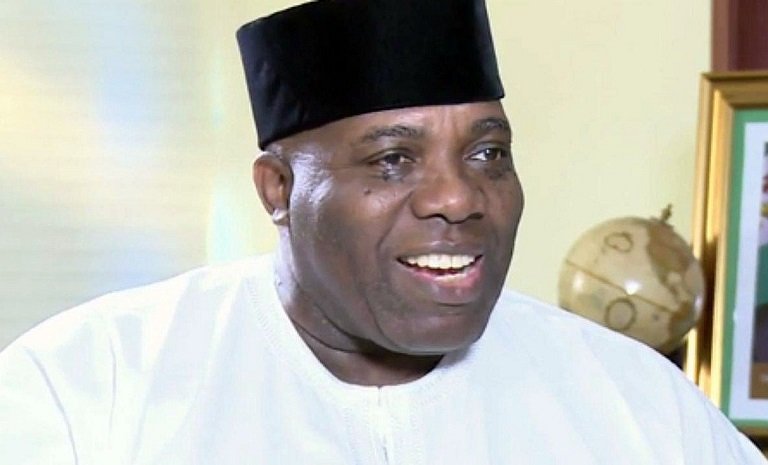 Doyin Okupe, the director general of the Labour Party presidential campaign council has denied the rumour that he has joined the Peoples Democratic Party (PDP).

Okupe who has led several campaign rallies for the Obi-Datti presidential bid described the news as a “wish”.

Reacting via Twitter, Okupe said he would not relent until the evil pillars collapse completely, somewhat referring to the old order in Nigerian politics.

“So they wish but this solid movement will not relent until these evil pillars collapse completely.