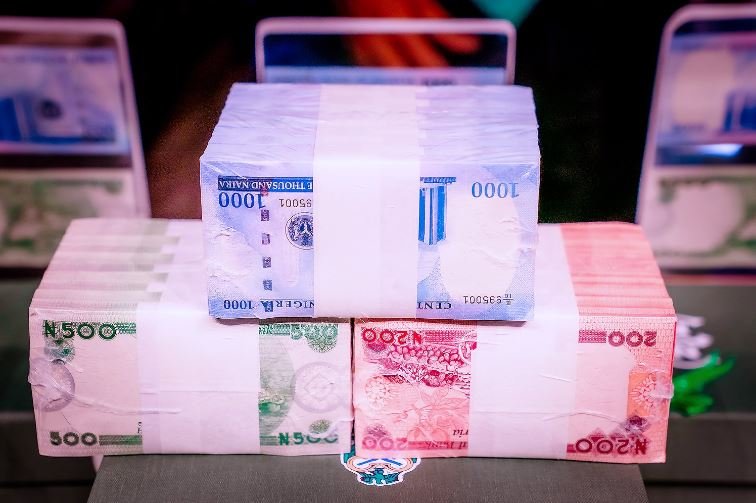 Central Bank of Nigeria (CBN) on Wednesday increased cash withdrawal limits as part of an effort to curb the use of cash.

There were changes to corporate withdrawals with the new limits set at 5 million naira weekly, up from a 500,000 naira limit.

A majority of Nigerians have no bank accounts and use informal markets, where cash is preferred, and some said the withdrawal limits could hurt some citizens and businesses.

“The CBN recognises the vital role that cash plays in supporting underserved and rural communities and will ensure an inclusive approach as it implements the transition to a more cashless society,” Haruna Mustapha, CBN director of supervision, said in the circular announcing the revised limits.

Last week, the central bank also started circulating redesigned 200, 500 and 1,000 naira notes under a plan to curb double-digit inflation and move towards a cashless economy. Citizens have until Jan. 31 to turn in old notes, when they cease to be legal tender.

In compelling circumstances when individuals or businesses need to make withdrawals above the limits, the requests will incur a processing fee of 3% and 5%, respectively.