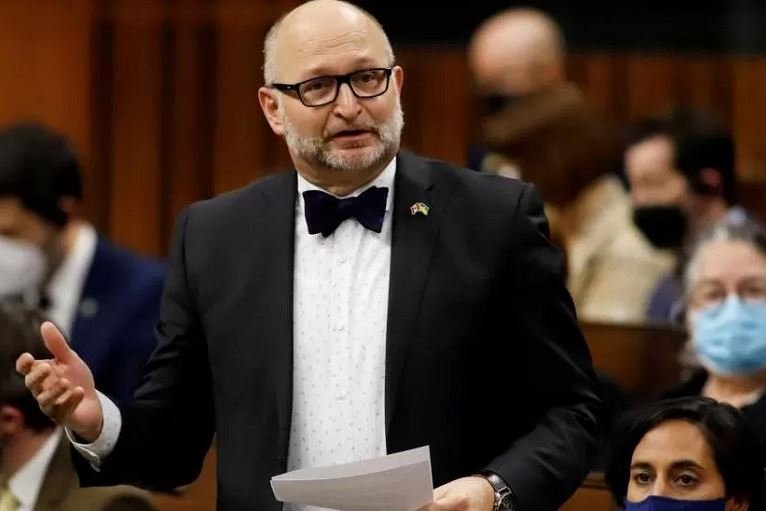 Canada’s government has said it wants to delay expanding medically-assisted dying for people with mental illness.

Access to euthanasia was set to expand in March to people whose sole conditions are mental disorders.

The expansion has come under fire from some experts, who worry that it offers death as an option to people with suicidal thoughts.

Supporters of the measure, however, say excluding people with mental illness is discriminatory.

The expansion of assisted dying to people with mental illness would mean that Canada would have one of the most liberal euthanasia laws in the world.

Canada’s Justice Minister David Lametti acknowledged on Thursday that more time might be needed to get the country’s Medical Assistance in Dying law right.

“We want to be prudent, we want to move in a step-by-step way so that we don’t make mistakes,” Mr Lametti said at a news conference.

Canada made medically-assisted death legal in September 2016. The legislation was passed after Canada’s Supreme Court ruled that doctors could help patients who had severe and incurable medical conditions to die.

Advocacy group Dying with Dignity has supported the expansion, saying that excluding people with mental illness from Canada’s assisted dying law is “stigmatising, discriminatory and unconstitutional”.

But the law has been criticised by those who worry that it is being offered without safeguards in place for people who are disabled and are living in poverty, and that assisted dying has been easier to access for some than affordable housing.

Some psychiatrists have also expressed concern that Canada’s health care system is not ready to handle requests for assisted dying from people with mental disorders, as it is difficult to predict who can recover from a mental illness.

A petition from the Society of Canadian Psychiatry has asked that the expansion be delayed until 2024, though it remains unclear how long the government wants to delay its implementation.