Buhari douses tension, says he is ready to campaign for Tinubu, all APC candidates
Advertisement 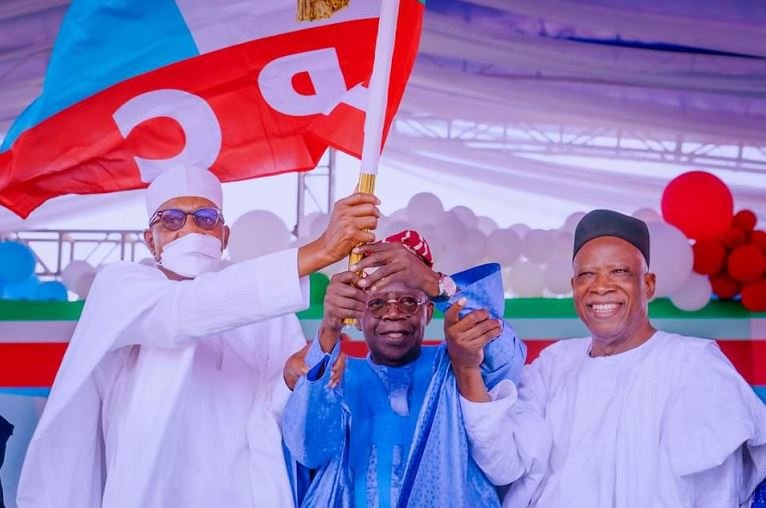 President Muhammadu Buhari has assured the All Progressives Congress (APC) and its candidates in the elections next year that he is ready at all times to campaign for the presidential candidate and all party candidates with “full energy and conviction.”

Buhari stated this on Wednesday to quell the rumours making the rounds that he deliberately distanced himself from the campaigns of Bola Tinubu, the APC presidential candidate.

“This is to dispel expressed concerns in certain quarters that the President has not featured in campaigns since the national launch in Jos, Plateau State and to stress that while he remains committed to party politics, the functions and duties of the President will equally be upheld at times,” his media aide, Garba Shehu said in a statement.

He noted that when Buhari spoke to the Nigerian community in Washington DC in the course of his recent visit to the United States, he stressed what he said all the time that he is ready to campaign for the party’s victory in the general elections next year.

The President noted that the APC campaigns have so far been the most aggressive in recent history.

“They have been impressive and of a high voltage,” compared to the opposition that seems to be playing catch-up.

He expressed strong optimism that the party will win all the elections fairly and squarely.