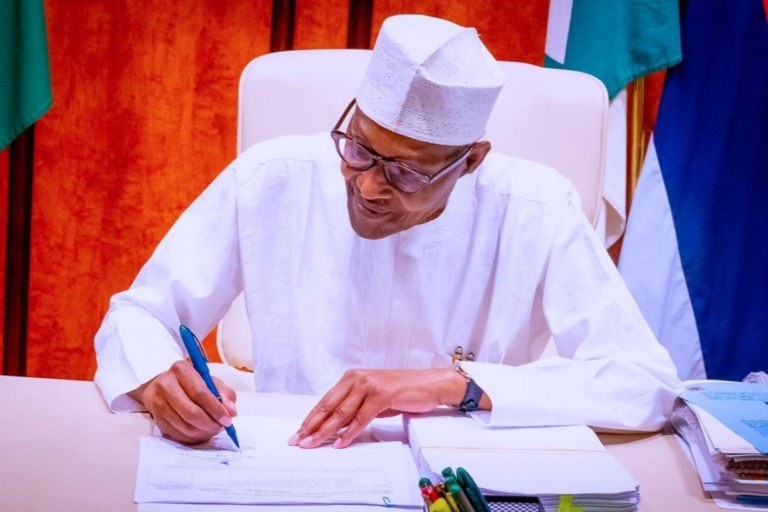 President Muhammadu Buhari has approved an N819.5 billion supplementary budget for 2022 to help deal with the impact of recent flooding, after the widespread destruction of farmland, Senate President Ahmad Lawan said on Wednesday.

Nigeria is also battling with insurgents in the northeast and crude oil theft in its oil-producing regions in the south which has slashed oil output and government revenues.

“The year 2022 has witnessed most flood incidents in recent history, which has caused massive destruction of farm lands at the point already close to harvest season,” Buhari said in a letter read by the Senate President to lawmakers.

“This may compound the situation of hostility and aggression in the country,” he said.

Buhari said the new spending will be financed through domestic borrowing, which will raise the deficit for 2022 to 4.43% of GDP.

The government expects the deficit to widen to 4.78% in 2023 as spending rises in an election year in which Buhari will not stand for re-election to due term limits.

Economists warn that the Nigerian government is spending more money on debt repayments than on education and health, but Buhari has said his government had no choice but to borrow its way out of two recessions in the past seven years.

Nigerian lawmakers expect to pass the 2023 budget on Thursday, the speaker of the lower house of parliament told reporters late on Tuesday after a meeting with the president.