Clash of Titans: All set as Argentina take on France in World Cup final
Advertisement 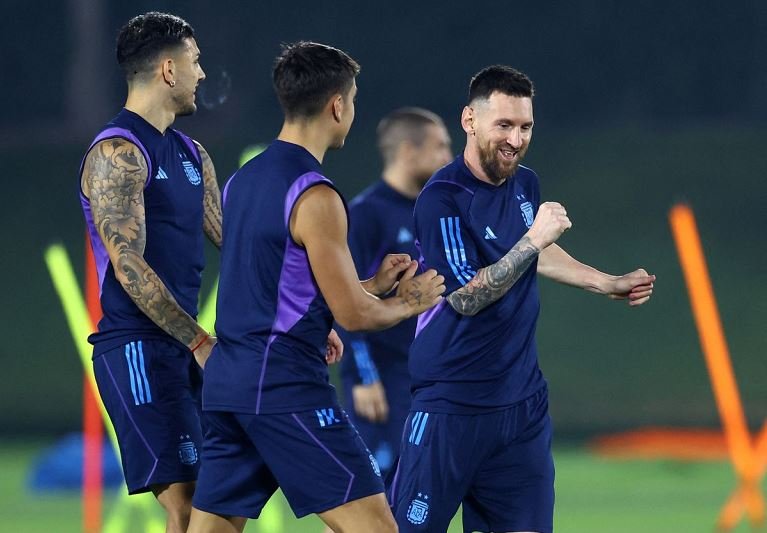 After 63 matches, the World Cup in Qatar comes to a close on Sunday when reigning champions France take on Argentina in a showpiece final at Lusail Stadium with both teams looking to add a third star to their crest.

Croatia edged Morocco 2-1 in Saturday’s third-place playoff, an entertaining affair that served as a curtain-raiser to the main event where France stand in the way of Lionel Messi and his last chance of glory.

In the France dugout, coach Didier Deschamps has already taken his place among the sport’s greats – as a player and a coach – but can go one step further by becoming the first coach to win back-to-back titles in the post-World War II era.

The last time these two teams met was at the 2018 World Cup where France beat Argentina 4-3 in the last 16, an encounter that was arguably the most entertaining match of the tournament in Russia.

Both players have scored five goals at the World Cup and could potentially leave Qatar with three trophies as they also vie for the Golden Boot for the top scorer as well as the Golden Ball for the tournament’s best player.