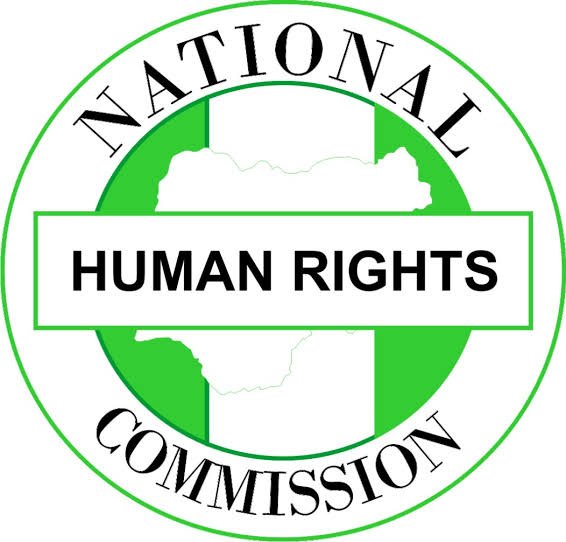 The National Human Rights Commission (NHRC) says it will launch an investigation into allegations of forced abortion carried out on victims of insurgency.

The NHRC announced this after a visit by Lucky Irabor, chief of defence staff, on Friday.

Irabor led principal officers of the defence headquarters on a visit to Tony Ojukwu, executive director of the NHRC, in Abuja.

In a report published on December 7, the Nigerian military is alleged to have conducted a secret, systematic and illegal abortion programme in the country’s north-east, ending at least 10,000 pregnancies among victims of insurgency.

The defence chief had, however, reacted to the allegations, saying it never occurred.

Speaking on Friday, Irabor said there is a need for the commission to carry out an investigation in line with its responsibilities.

“In recent times, there have been reports which alluded that the armed forces is involved in government programme of abortions in the north-east of Nigeria from 2013,” NAN quoted him as saying. NHRC will investigate this matter.

“We felt that perhaps there are some extra-territorial powers that want to weaken the strength of the armed forces being at the forefront of the current engagements that seek to bring peace to our land.

“And so, some actions need to be taken. But of course, being bound by law, being guided by laws, we’ve taken a look and we felt that the right establishment that should undertake investigation is the National Human Rights Commission.

“So, it is in that light that I have come to formally inform you if perhaps you are not thinking about it, that we, as an armed force, stand ready for any investigation, and I think in this case, the NHRC stands a good ground to carry out an investigation.”

Irabor assured the commission that the military would grant it access to all its establishments across the country, and that personnel would be available to answer questions in the course of the investigation.

We are doing this because we believe we have remained very transparent in our personal engagements and so we have nothing to fear. We have also indicated before now that the report is evil,” he said.

“We felt that since we are the crux of the allegation, it is necessary for us to give you that assurance that we stand ready for you to carry out that investigation.”

Responding, Ojukwu said Irabor’s request was in line with the determination of the commission to investigate the allegations because of its human rights implications.

He said the investigation would be public and transparent, and in accord with principles of fair hearing.

Buhari At 80: He has served honestly, selflessly – Osinbajo