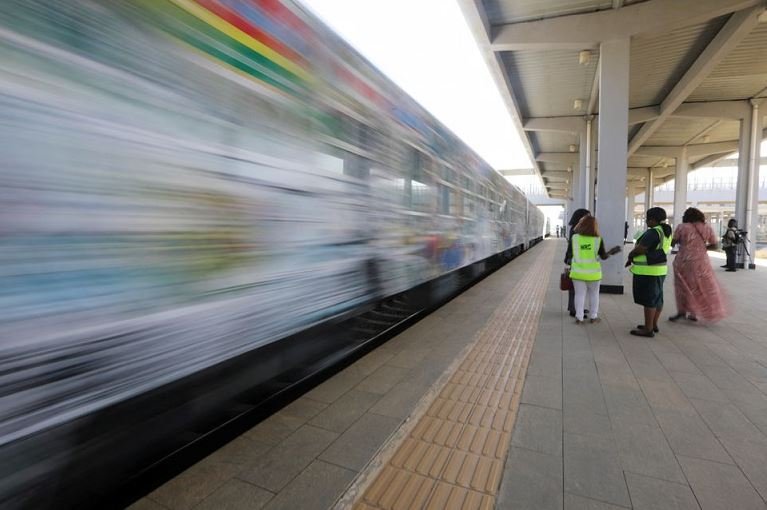 Nigeria Railway Corporation (NRC) on Monday resumed the Abuja-Kaduna train service which was suspended following a gunmen attack in March.

The gunmen killed many passengers on the Abuja-Kaduna service and kidnapped several dozens for ransom.

The Nigerian military in October secured the release of the remaining 23 hostages from the train attack. President Muhammadu Buhari’s government had said the Abuja-Kaduna train service would only start once all hostages were freed.

“We are starting afresh and I pray we will not have a re-occurrence of that ugly incidence by God’s grace,” said Ganiyat Adesina-Uthman, a lecturer who was travelling to Kaduna for the first time since March.

Passengers were required to provide National Identification Numbers (NIN), while armed security were on board the train.

Some passengers have complained that they could not buy tickets because the system says their NIN is not connected to their phone numbers.

A timetable posted by the NRC on Abuja-Kaduna Train Service shows that two trips are scheduled from Abuja to Kaduna and two from Kaduna to Abuja.

Africa’s most populous nation is battling insecurity in the north from armed gangs who attack villages and highways and kidnap people for ransom, and a long running insurgency that has killed thousands and displaced millions more.