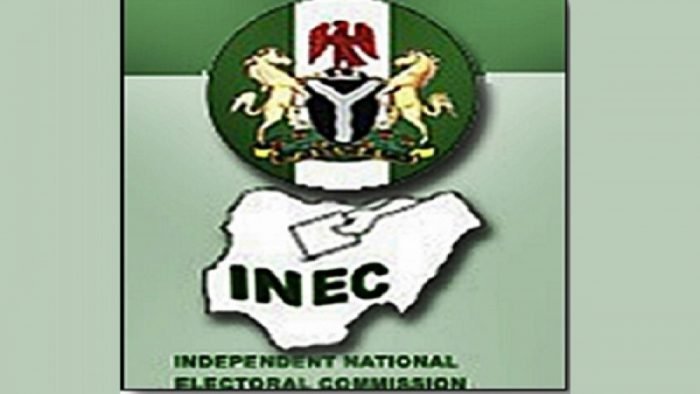 INEC says the 2023 general elections will be endangered should the incessant attacks on their facilities continue.

The chairman said said though some of the destroyed items could be replaced but there is a limit to which the attacks could stretch them.

In a development that will shock Nigerians, the Independent National Electoral Commission (INEC) has declared that the forthcoming general election in 2023 is in danger.

According to the electoral umpire, the conduct of the 2023 elections may be affected if the attacks on its offices continue, Vanguard Newspaper reports.

This was disclosed by Mahmood Yakubu, INEC chairman, when he appeared before the house of representatives ad hoc committee investigating attacks on the facilities of the commission.

The INEC chairman said the commission has made efforts to replace election materials destroyed in its offices, but said if such attacks continue, it may affect the elections.

According the INEC boss, replacing destroyed facilities will take time to rebuild. Going further, he said that efforts are ongoing to replace destroyed PVCs, The Cable added.

Some suspected thugs have set fire to the Independent National Electoral Commission (INEC) office at Iyana Mortuary in Abeokuta, the Ogun state capital.

The incident was said to have occurred around midnight on Wednesday, November 9.

It was gathered that the thugs jumped the fence of the commission’s building and set fire to it from the back.

Meanwhile, the police have revealed that some Nigerians are working to disrupt the 2023 general election. According to Usman Baba, Nigeria’s inspector-general of police (IGP), separatist groups in the country are guilty of these allegation.

Going further, he claimed that some politicians are sponsoring thugs in other to disrupt the election.