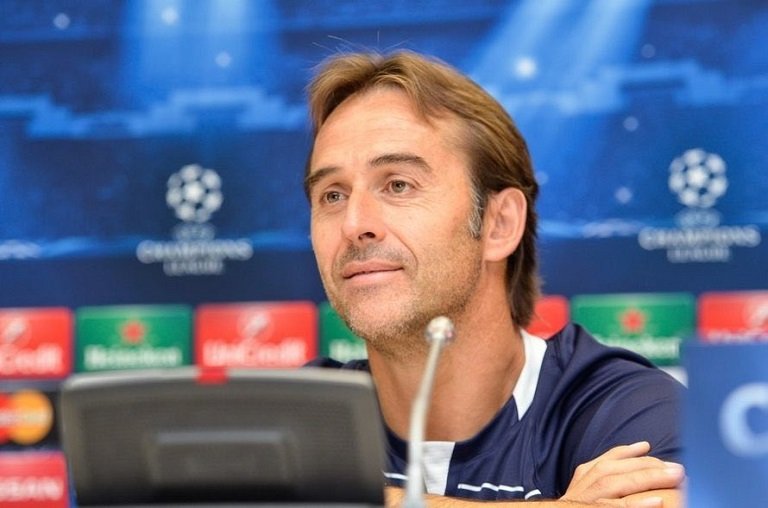 Wolves are set to appoint former Spain, Real Madrid and Sevilla manager Julen Lopetegui as their new head coach within the next 24-48 hours. (Express & Star)

Leicester City and Belgium midfielder Youri Tielemans, who has been heavily linked with Arsenal and Newcastle, is unlikely to be allowed to leave the Foxes in January despite the 25-year-old being able to depart on a free when his contract expires at the end of the season. (Leicester Mercury)

Liverpool are favourites to beat Chelsea, Manchester United, Manchester City and Real Madrid to the signing of Jude Bellingham from Borussia Dortmund after forging a close relationship with the 19-year-old England midfielder. (ESPN)

Barcelona plan to sign a new centre-back in January to replace the retiring Gerard Pique, with Spain and Athletic Bilbao defender Inigo Martinez, 31, at the top of their list. (Mundo Deportivo)

Pique’s retirement will also free up the funds for Barcelona to attempt an audacious move for Manchester City and Portugal midfielder Bernardo Silva, 28. (Sport – in Spanish)

Ten Hag will not write off Netherlands midfielder Donny van de Beek, saying he knows the 25-year-old can do better. (Athletic)

Inter Milan are battling to keep Slovakia defender Milan Skriniar after it emerged the Premier League’s elite are ready to make a move for the 27-year-old if he decides to leave Inter. (90min)

Napoli’s 21-year-old Georgian winger Khvicha Kvaratskhelia, who has been linked with a move to Liverpool, is likely to cost around 100m euros (£87m) and will not be available in January. (Fabrizio Romano)

Chelsea right-back Reece James, 22, is confident he will be fit enough to be picked in England’s World Cup squad following a knee injury. (Evening Standard)

Chelsea, meanwhile, are keen to end Switzerland midfielder Denis Zakaria’s loan move early and send the 25-year-old back to Juventus in January. (Calciomercato – in Italian)

Manchester City have opened talks with Chelsea’s academy striker Jude Soonsup-Bell, 18, with a view to signing the English teenager when his contract expires at the end of the season. (Evening Standard)