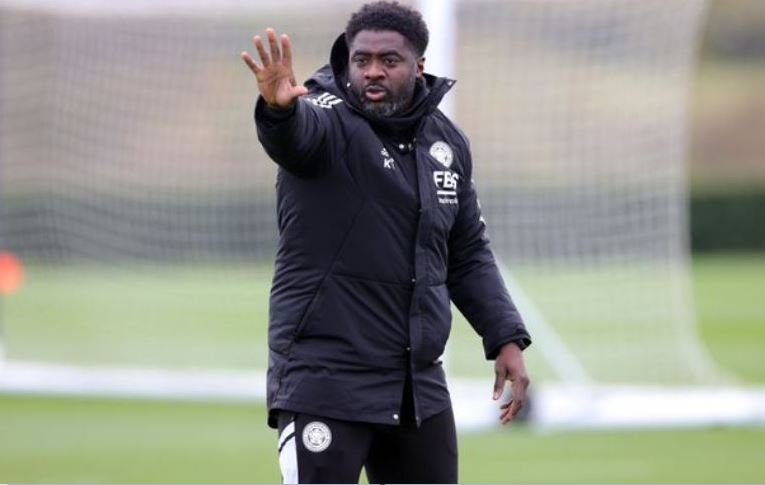 Kolo Toure is set to be named as Wigan boss. The former Manchester City, Liverpool and Ivory Coast defender, 41, is currently a coach at Leicester City. (Sun)

Major League Soccer teams could be in a position to sign Portugal forward Cristiano Ronaldo, 37, from Manchester United – courtesy of a £210m Apple TV deal. (iNews)

Bruno Fernandes says he has “no problem” with Manchester United and Portugal team-mate Cristiano Ronaldo despite an awkward exchange between the pair being caught on camera. (Sky Sports)

The agent of Manchester United and Uruguay forward Facundo Pellistri, 20, says his client could leave Old Trafford in January having not yet made a senior appearance for the club. (El Observador – in Spanish)

Former Tottenham boss Mauricio Pochettino has hinted at the wrong timing having prevented him from becoming Manchester United boss, but says the move could still happen in the future. (Radio Marca, via Mirror)

Barcelona will sell 28-year-old Netherlands forward Memphis Depay in January. (AS – in Spanish)

Ex-Arsenal and England midfielder Jack Wilshere, 30, says he would call up pundits, such as Jamie Redknapp and Paul Scholes, if they criticised him. (Sun)

Aaron Ramsdale says Arsenal and England team-mate Bukayo Saka would not “shy away” from taking a penalty at the Qatar World Cup despite missing one in the Euro 2020 final. (Mail)

Real Madrid and Brazil forward Vinicius Junior, 22, feared suffering an injury before the World Cup because of “dirty tackles” from opponents in La Liga. (ESPN)

Fans who have travelled to the World Cup as part of a paid-for supporters programme have had their daily allowance cancelled. (Guardian)

Darren Bent thinks Gareth Southgate will leave his position as England manager after the World Cup, regardless of how well the Three Lions do. (Talksport)