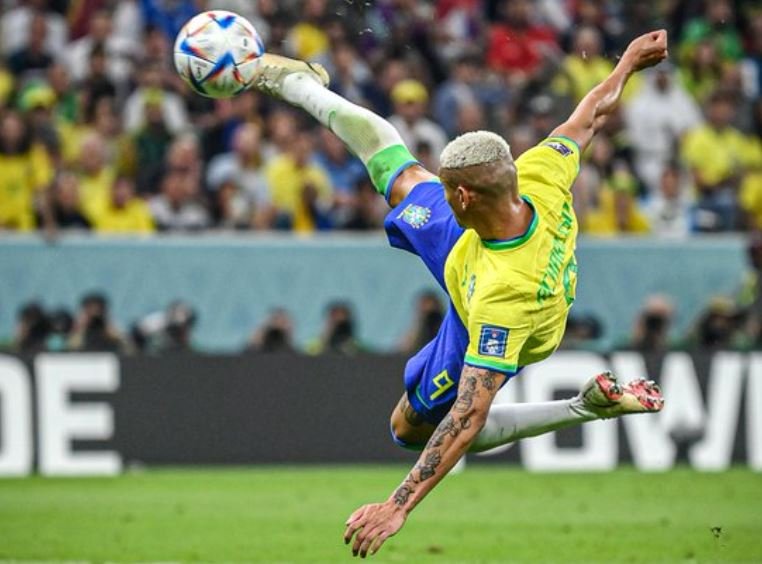 Richarlison lit up the World Cup with a moment of Brazilian magic as the tournament favourites overcame Serbia’s stubborn resistance to open their campaign with an impressive victory.

Brazil had to play a patient game to break down an organised Serbia rearguard but forced the breakthrough after 62 minutes when Tottenham striker Richarlison turned home a close-range finish after Vanja Milinkovic-Savic saved Vinicius Junior’s effort.

It was no more than Brazil – backed by the massed ranks of their yellow-clad fans – deserved as they dominated throughout, with Alex Sandro and Casemiro hitting the woodwork and Milinkovic-Savic also saving superbly from Fred.

Brazil’s performance made ominous viewing for their rivals, as did the sight of Gabriel Jesus, Antony and Gabriel Martinelli coming off the bench in a powerful show of squad strength, although there was the worrying sight of Neymar going off after taking a knock.

Related Topics:BrazilRicharlisonWorld Cup
Up Next