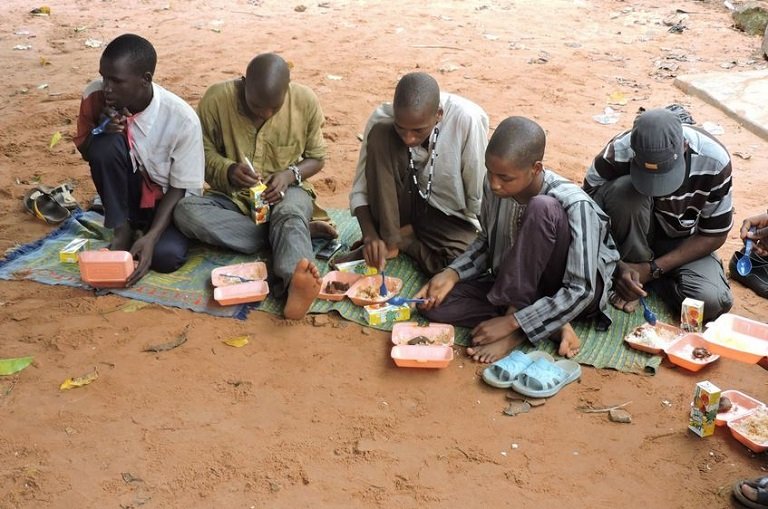 The House of Representatives has passed for second reading a bill to establish a commission to tackle out-of-school children, particularly the Almajiri.

The bill, sponsored by Shehu Kakale and 18 others, was debated on Wednesday and passed.

Leading the debate on the bill, Mr Kakale disclosed that the commission will have the mandate to provide for a multimodal system of education to tackle the menace of illiteracy.

Also, the commission will help in skill acquisition and entrepreneurship programs, and prevent youth poverty, delinquency and destitution in Nigeria.

Speaker Femi Gbajabiamila, in his contribution, argued that the bill is in line with the commitment of the 9th House to education.

Also speaking on the bill, Nicholas Ossai said the commission should have a life span since it is an intervention agency.

“I agree with this bill but in agreeing with it, they are making an intervention and it should have a gestation period like saying this program will last for 10 to 15 years or so. If the commission is established to just run like that it will be discriminatory in nature,” he said.

Ikegbonju Gboluka faulted the focus on Almajiri, he argued that it should have covered all out-of-school children.

Following the debates, the bill was cleared and referred to the Committee on Basic Education by Deputy Speaker Idris Wase who presided over the session.

FG: $1bn looted funds recovered in seven and a half years