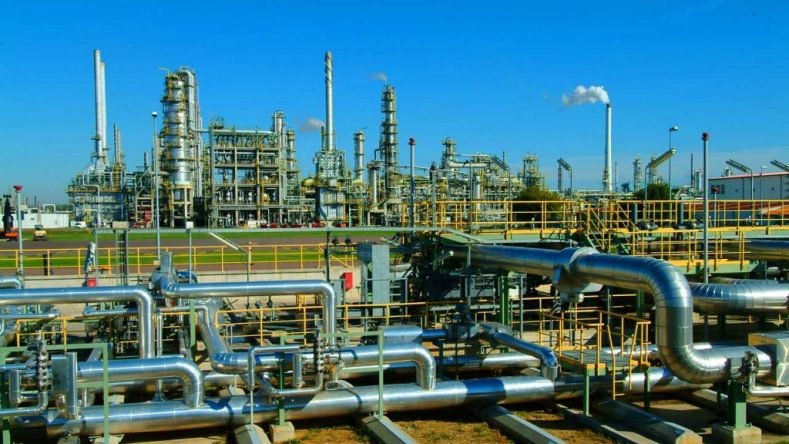 The Port Harcourt Refining Company in the oil-rich Rivers State will begin producing 60,000 barrels of petrol per day by end of December, Nigeria’s Minister of State for Petroleum Resources, Timipre Sylva said on Tuesday.

Sylva also stated that Nigeria will stop importing petroleum products as it seeks to begin exportation.

The minister also said he still expects the new Dangote refinery to come on stream in the first quarter of next year.

Nigeria’s production of crude had improved to about 1.3 million barrels per day from under 1 million barrels previously, and that the country hoped to meet its OPEC quota by May of next year, Sylva told reporters in Abuja.

Oil is Nigeria’s biggest export earner, but crude theft and vandalism of pipelines have cut oil and gas output, knocking the country from its spot as Africa’s top producer.

Nigeria swaps its crude for refined petroleum products but is in the process of modernising the Port Harcourt refinery at a cost of $1.5 billion.

With high global oil prices, Nigeria wants to refine its own fuels. Its previous efforts to revamp its refineries stalled, leaving it reliant on imports.

Nigeria to end imports of petroleum products next year – Minister