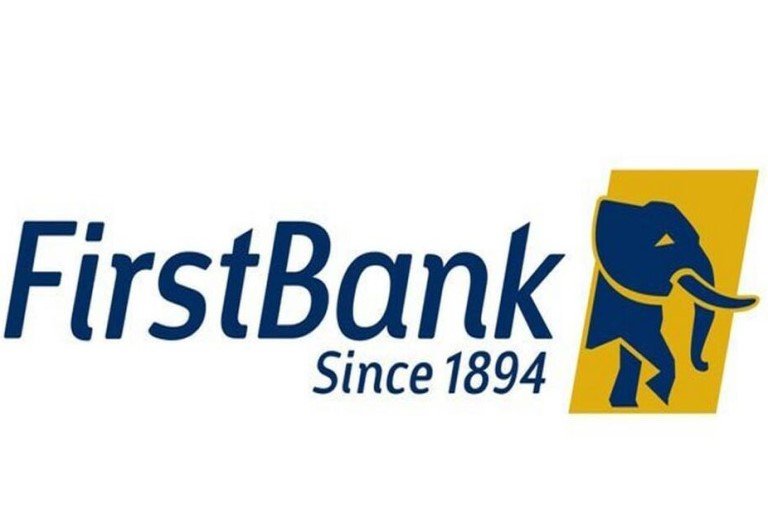 A First Bank Plc deputy manager in a Ghana branch, Kenneth Clement Chibuike, was today, arraigned before a Lagos Federal High Court, on alleged offences bordering on conspiracy, fraud and money laundering to the tune of N396, 999, 080 million.

Chibuike was arraigned before the court by an officer of the Police Special Fraud Unit (PSFU), Ikoyi Lagos.

The prosecutor, I. Iredia, who stood in for Justine Enang, told the court that the First Bank manager committed the offences alongside others, who are now at large, sometimes in May, 2022.

He was alleged to have fraudulenty obtained the said sum from one Oladipo Okuntola, who trades under the name and style of Aqua 10 Nigeria Limited, with the pretence of giving United States dollars.

He was also alleged to have converted the said amount to his personal use.

The prosecutor told the court that the alleged crimes, contravened sections 8(a) and punishable under Sectian 1(3) (a) and 2 (1)(a) of the Advance Fee Fraud and Other Fraud Related Offences Act No. 14 of 2006.

He also told the court that the alleged offence is contrary to 15(2)(b) of the Money Laundering (Prohibition Act as Amended 2012).

The defendant, however denied the allegations and pleaded not guilty to the offences.

With his not guilty plea, the prosecutor asked the court for a trial date.

Lawyer to the defendant, Barrister Ademola Olabiyi, pleaded with the court to his client to bail in the most liberal term.

Ademola told the court that his client was brought to Nigeria from Ghana, where he work as First Bank Plc’s deputy manager and detained for more than 30 days by the police, despite the rejection of the remand application filed against him by a Lagos Magistrate Court.

The development he told the court led to the filing of a fundamental rights enforcement suit against the police at a Lagos High Court.

He therefore urged the court to grant his client bail in the most liberal terms.

The prosecutor however told the court that he leaves the bail issue to court’s discretion.

Justice Akintayo Aluko in his ruling, admitted bail to the defendant in the sum of N50 million with two sureties in like sum.

Justice Aluko also ordered that one of the sureties must be a landed property owner within the court’s jurisdisction, while the second surety must be a Grade Level 12 and above of a businessman with an account balance of N100 million.

Justice Aluko also ordered that the sureties must depose to affidavit of means, and others terms.

The judge while ordered that the defendant be remanded in the custody of the Nigerian Correctional Services NCoS till the perfection of the bail terms, adjourned the matter till February 23, 2023, for commencement of trial.