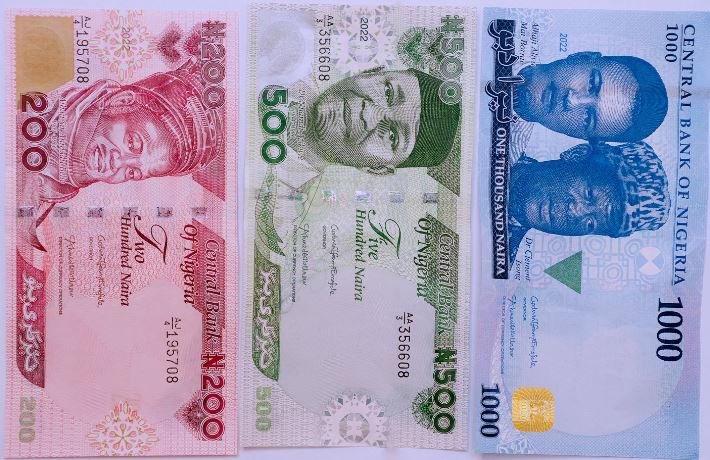 The Central Bank of Nigeria (CBN) announced on Tuesday that President Muhammadu Buhari will be unveiling the redesigned naira notes.

Chronicle NG reports that the redesigned 200, 500 and 1000 notes are not much different in looks when compared to the old notes.

The most staggering feature in the notes is the colours. The new notes have different shades of colours.

Speaking on why he approved the redesign, President Buhari said, “the new naira banknotes have been fortified with security features that make them difficult to counterfeit.”

He also added that the new banknotes would help the Central Bank design and implement better monetary policy objectives as well as enrich the collective memory of Nigeria’s heritage.