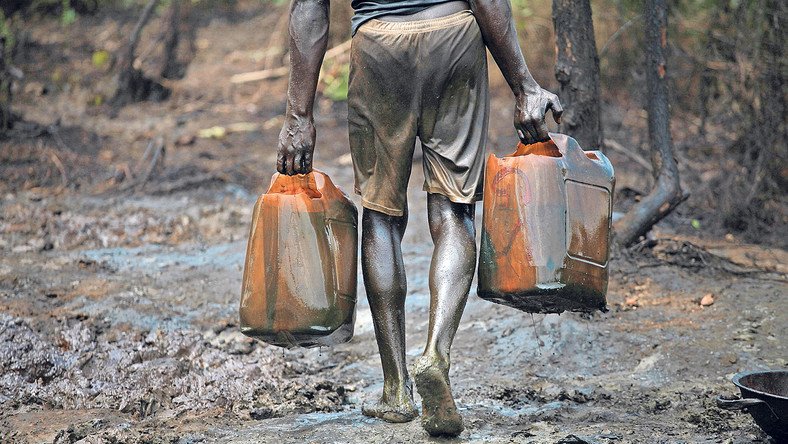 Nigeria lost more than $2 billion to oil theft during the first eight months of this year, an investigation by the Senate found on Tuesday.

Large-scale theft from Nigeria’s pipelines has throttled exports, forced some companies to shut in production, crippled the country’s finances and knocked the country off its position as Africa’s top oil producer.

An ad hoc committee of the Senate, Nigeria’s upper house of parliament, undertook an investigation into the impact of the theft.

Its findings were presented to the Senate in a report that found only 66% of the country’s oil production could be “effectively guaranteed”.

The other 33%, it said, was affected by theft and lost production “due to the third party easy access on land terrain”.

“The country has lost over $2 Billion to oil theft between January and August 2022, which lost revenue ordinarily would have supported the country, fiscal deficits and budget implementation,” the report said.

State-owned oil company NNPC Ltd has said production is starting to improve after Nigeria’s coordinated interventions, including contracts with companies owned by former militants, to crack down on theft.