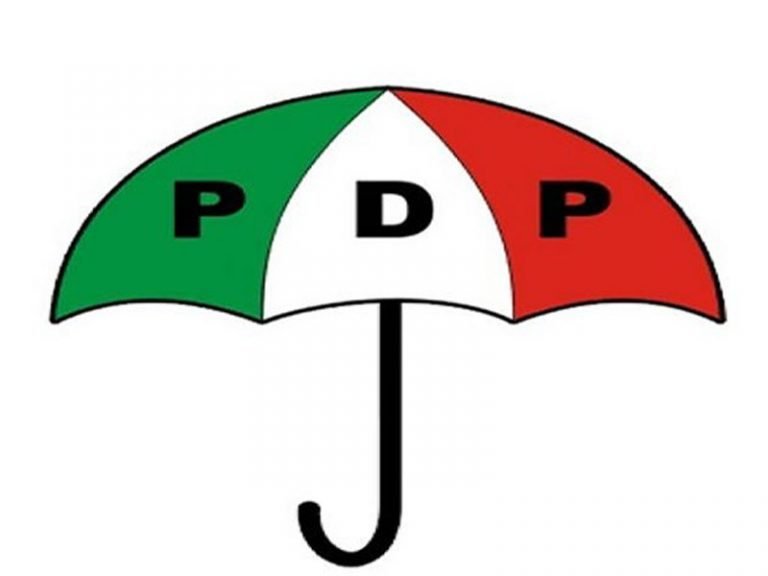 The Supreme Court on Monday dismissed an appeal filed by the Peoples Democratic Party (PDP) on the lingering legal battle on the nomination of its governorship candidate in Ogun state.

The apex Court ordered that the suit instituted by Mr. Jimi Lawal, a governorship aspirant, be remitted to the Federal High Court for a fresh trial.

Justice Ibrahim Saulawa in a unanimous judgment of a five-member panel of Justices of the apex court ordered that the high court must speedily hear the case within time allowed by law.

The Justices agreed with the Court of Appeal in Abuja that the high court has jurisdiction under section 285 of the 1999 Constitution and section 84 [14) of the Electoral Act 2022 to hear the matter on its merit.

The apex court, therefore, ordered that the case be remitted to the Chief Judge of the Federal High Court in Abuja for determination by another judge other than Justice Taiwo Taiwo who refused to entertain the suit.

Lawal who contested the May 25 governorship primary election of PDP had challenged the emergence of Oladipupo Adebutu alleging that unlawful delegates list was used by PDP to conduct the election.

Among others, Lawal had prayed that the purported primary election of May 25 be cancelled and another one be conducted with the authentic ad hoc delegates.

However, Justice Taiwo Taiwo of the Federal High Court in his judgment delivered on July 29 declined to hear the suit of Lawal on merit on the grounds that the primary election was a domestic affair of any political party and dismissed the suit.

Not satisfied, Lawal approached the Court of Appeal in Abuja with a prayer that the decision of the high court be voided and set aside on the ground of miscarriage of justice.

A three-member panel of Justices of the Court of Appeal in their judgment delivered on September 30 agreed with Lawal, set aside the judgment of the high court and ordered that the suit be heard on its merit.

The PDP, not satisfied with the Court of Appeal decision approached the Supreme Court on October 14 praying that the judgment of the Court of Appeal be rejected and that of the Federal High Court be upheld to the effect that the conduct of the primary election is a domestic affair.

But Justice Saulawa disagreed with PDP holding that by virtue of Section 285 of the 1999 Constitution and Section 84 of the Electoral Act, 2022, the Federal High Court has power to hear the case.