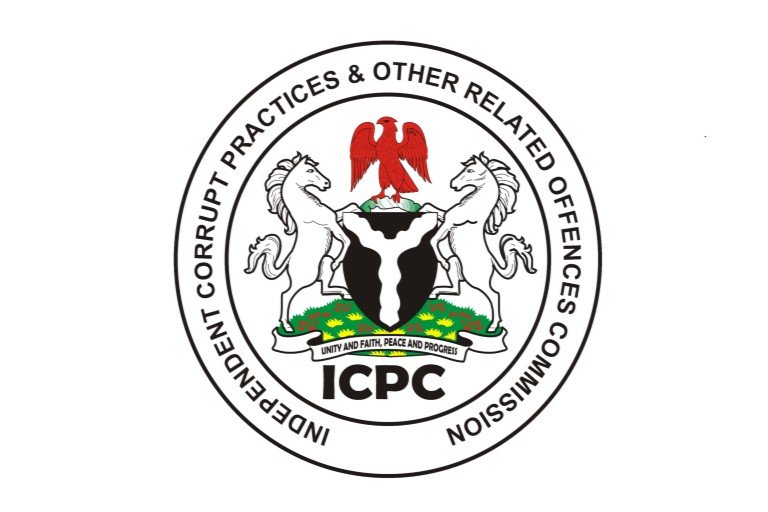 Prof. Akpan, Famous Daunemigha, ex-member, Governing Board of NABDA and Wesley Ebi Siasia, ex-Director, Finance and Accounts of the agency, were arraigned on a four-count amended charge before Justice Inyang Ekwo of a Federal High Court, Abuja.

The three of them who are 1st to 3rd defendants respectively, however pleaded not guilty to the charges.

Counsel to the anti-corruption commission, O.G. Iwuagwu, informed that seven witnesses had been lined up to testify against the defendants.

Justice Ekwo consequently admitted them to bail on terms of the administrative bail earlier granted them by the commission.

Ekwo directed that all the particulars of the defendants be forwarded to the court registrar within seven days of the order.

The judge, who warmed the defendants against breaching the bail conditions, said the trial would be on a day-to-day basis.

The News Agency of Nigeria (NAN) reports that the ICPC had alleged that the defendants, sometime in August 2020, within the court jurisdiction while being public officers, indirectly took possession of the sum of N400 million meant for the establishment of four Bioresources Development Centers in four states of the federation.

The commission said the act contravened Section 18 (2) (d) and punishable under Section 18 (3) of the Money Laundering (Prevention and Prohibition) Act, 2022.