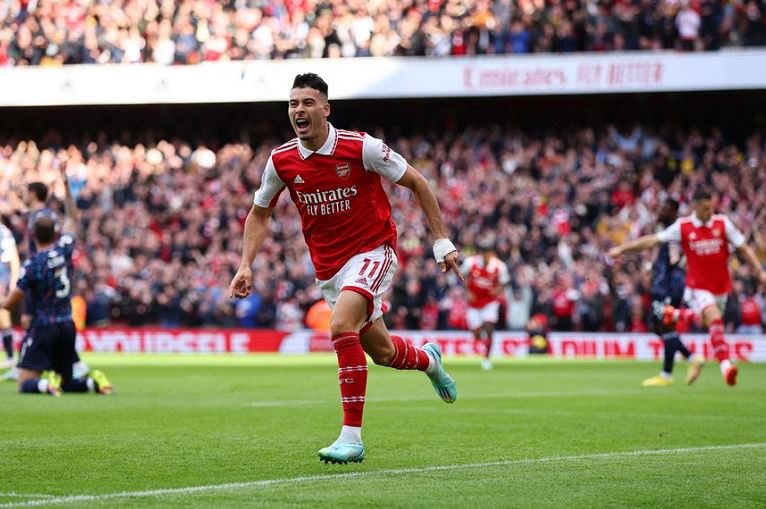 Arsenal forward Gabriel Martinelli has been named in Brazil’s squad for the FIFA World Cup in Qatar but Liverpool’s Roberto Firmino has been left out.

Martinelli, 21, has scored five goals in 13 Premier League appearances this season, while Firmino, 31, misses out despite six goals in 12 games.

Striker Gabriel Jesus has been recalled after being left out of September’s friendlies.

But there is no place for their Arsenal team-mate, defender Gabriel.

Brazil start their campaign against Serbia on 24 November, followed by games against Switzerland and Cameroon in Group G.

There are 12 Premier League players in Tite’s squad, with Liverpool’s Alisson and Manchester City’s Ederson to battle for the starting goalkeeper’s spot.

Firmino has not played for Brazil since last year’s defeat by Argentina in the Copa America final, with his form this season not enough to force his way back in, with Real Madrid duo Rodrygo and Vinicius Jr, plus Barcelona’s Raphinha, also preferred.

Brazil have won five World Cup titles, with their most recent victory in 2002, but lost 2-1 to Belgium in the quarter-finals in 2018.

Bellingham not interested in Chelsea, Sir Ratcliffe to buy Liverpool