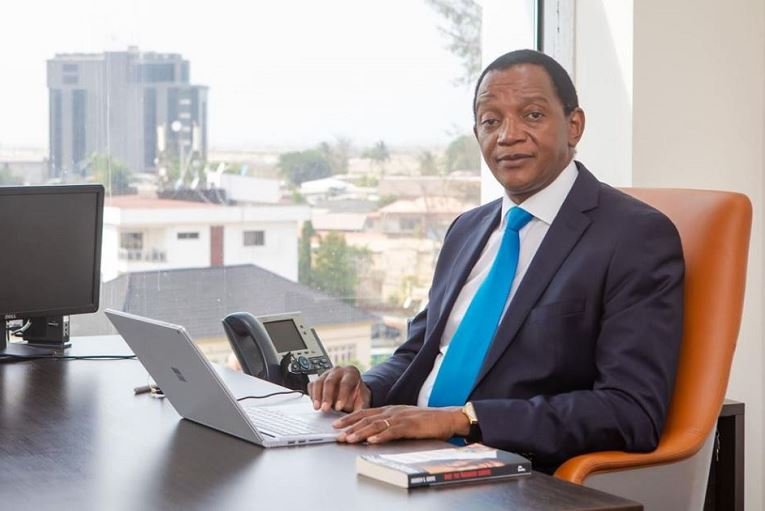 Financial risks, including currency depreciation and inflation, are topping the list of challenges facing the 54 African economies in the year ahead. That’s according to a new survey of the continent’s leading insurance professionals, conducted by the pan-African reinsurer, Continental Reinsurance.

The survey found that depreciation and inflation are impacting business results and fuelling fears of dampened growth over the next twelve months. The need to adapt current business models to climate change was the second most pressing issue.

The survey’s respondents also identified Nigeria, South Africa and Zimbabwe as the three countries most at risk from these threats.

After a two-year Covid-induced hiatus Continental Re used its 7th CEO Summit in October 2022* with 70 captains of industry in attendance, to discover what they see as the biggest challenges and opportunities for the sector and Africa’s economies alike in the year ahead. Launched in 2014 and hosted by a different African country each year to reflect the pan-African footprint of the company, this year’s CEO Summit took place in Marrakesh, Morocco.

Commenting on these results, Lawrence Nazare, Group CEO of Continental Reinsurance Plc said: “The only certainty of 2022 appears to be uncertainty. From the challenges of a changing climate to the war in Ukraine, food security and energy cost increases, African economies are facing new risks and threats to their status quo. Events like our CEO Summit enable business leaders to share ideas and solutions that can help mitigate some of the risks that lie ahead.”

Ninety per cent of the CEOs surveyed warned that their perception of these risks has increased in the past 12 months – compared to 63% who believe opportunities are growing. Only 3% believed that threats were diminishing, a reflection that CEOs are increasingly worried about business prospects in the year ahead.

Some 13% of those surveyed saw climate change risk as a growing threat and warned that businesses must adapt their business models to manage changing weather patterns, whether this is increased drought, cyclones or floods. Those surveyed were also concerned by the lack of a robust regulatory framework. Without strong frameworks, they said, it is harder to engender confidence in business sectors, including insurance.

Other risks identified by the CEOs included too great a dependence on external economic factors (6%), again a recognition that currency depreciation and inflation are largely beyond their control. Africans need to support African business, they argued, while admitting that in a globally connected world, this was hard to achieve. The harmonization of the continent’s economies on the back of the fledging African Continental Free Trade Area (AfCFTA) was cited neither as a risk, nor as an opportunity.

In terms of opportunities, the CEOs felt that the insurance markets do have an opportunity to broaden consumer understanding of the benefits of insurance and to develop products that were better suited to customer demands, both cited by 21% of the CEOs as silver linings for the sector over the next 12 months.

“For every risk there’s a business opportunity. The insurance industry, which is often referred to as a mirror to the economy, is well versed in risk assessment, and given its role as oil in the economic engine a reliable gauge of things to come,” explained Nazare.

In all, 63% of the CEOs surveyed felt that there is still an opportunity to grow the business in 2023 and they identified Kenya, Botswana, Ghana, and Rwanda as the countries in which the greatest opportunities lie.

CBN has my backing in replacing naira notes – Buhari