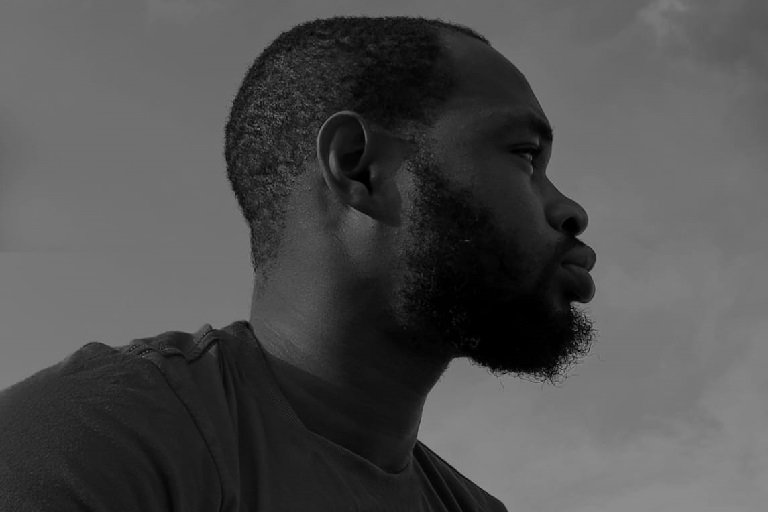 Ninety days to the 2023 presidential election, the political drama is only just unfolding. Supporters and even position holders of political parties are decamping in exodus. Kinsmen writing diatribes the size of a Korean dictionary. Character assassination and defamation here and there.

And of course, the dishonesty of INEC. All these are ineluctable in a grotty democracy like Nigeria’s.

A few weeks ago, INEC debunked a press release that claimed it was investigating the drug case and criminal forfeiture of the presidential candidate of the All Progressives Congress, Asiwaju Bola Ahmed Tinubu.

In less than 24 hours, the electoral body responded with alacrity, debunking every letter of the words used in the fake press release. In more defined words, INEC wrote that it was not investigating the APC candidate, adroitly vindicating him to contest the 2023 presidential election. “We wish to state categorically that the said Press Release did not emanate from the Commission nor is it pursuing the purported course of action.” The press release reads.

INEC chairman, Prof. Mahmood YakubuDespite this administrative affectation, INEC was oblivious to the many calls by concerned citizens on social media over the millions of underaged registered voters on its website. Millions of little children with catarrh-ridden faces in most of the northern states were registered on its website as voters with dates of birth between 1992 and 1999. In a single ward, the number of registered underaged voters was over ten thousand. There were thousands of double registrations on the portal too and many others with fictitious and unrealistic names such as “A, B C.” However, It took INEC ten days to issue a press release on the matter.

The core mission of INEC as an electoral commission is “to serve as an independent and effective Election Management Bodies (EMB) committed to the conduct of free, fair and credible elections for sustainable democracy in Nigeria.” But this revelation—and even those in the past—have shown that INEC is contradicting its mission and should not be trusted to deliver a credible and fair election in 2023.

INEC has a distorted reputation of being partial in its conduct of elections in Nigeria. But Nigerians have always hoped that because there is a change of its leadership every five years, there could be a difference in its operation and more credibility introduced with the emergence of new leadership. But this is a forlorn hope.

Mahmood Yakubu has not convinced Nigerians to be different in that regard, and this dirty discovery is a clear testament. The performance of INEC under his watch has been below par. There was no justification to extend his tenure.

This criminal act by INEC Chairman and all the Resident Electoral Commissioners of the affected states is a breach of the Electoral law. This is a punishable crime according to Section 23(1) (d) and (e) of the Electoral Act 2022. INEC and its staff are to face the punishment of the law.

A credible election is the hallmark of every democracy, and it is time to get it right in Nigeria. It is expected that INEC probes the case of registered underaged voters and the multiple double registrations with fictitious names in its portal and ensures transparency in the 2023 election.

The 2023 is a significant year in Nigeria’s nascent democracy. It will begin the structure of a progressive Nigeria.

Bright Okuta is a writer, art aficionado and multimedia consultant. He can be reached via brightokuta@gmail.com