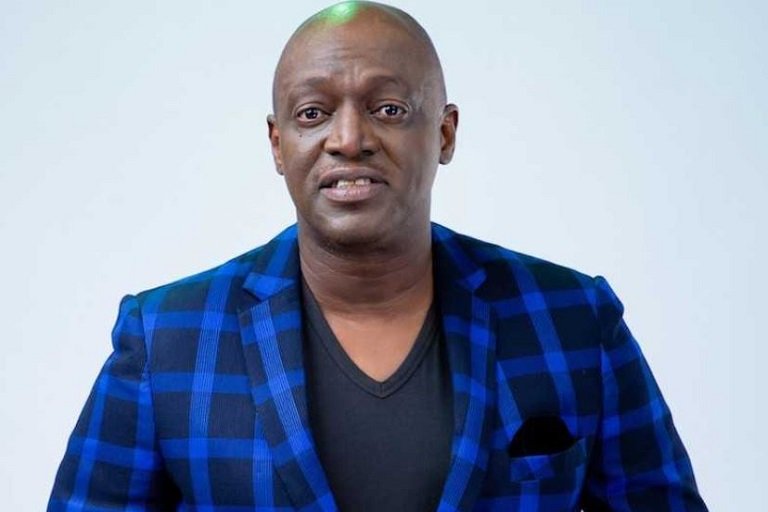 The cause of his death cannot be ascertained as of the time of this report but Leadership Newspaper said his passing was disclosed by a  source close to the Okposo family.

Okposo reportedly slumped and died on Friday morning but there is no official confirmation.

The international Nigerian gospel artist and psalmist is also the CEO of Zamar Entertainment.

He released his first album Addicted in 2004.

Born 30 May 1971, Okposo has collaborated with many other artists in the gospel and soul music fields, he collaborated with popular gospel singer Marvellous Odiete on “Follow You”, has performed regularly in Africa, Europe, and North America, and curates a series of concerts called SOPP (Sammie Okposo Praise Party).

His most recent album, The Statement (2018), was produced by the Grammy-winning Kevin Bond.

Related Topics:Sammie Okposo
Up Next