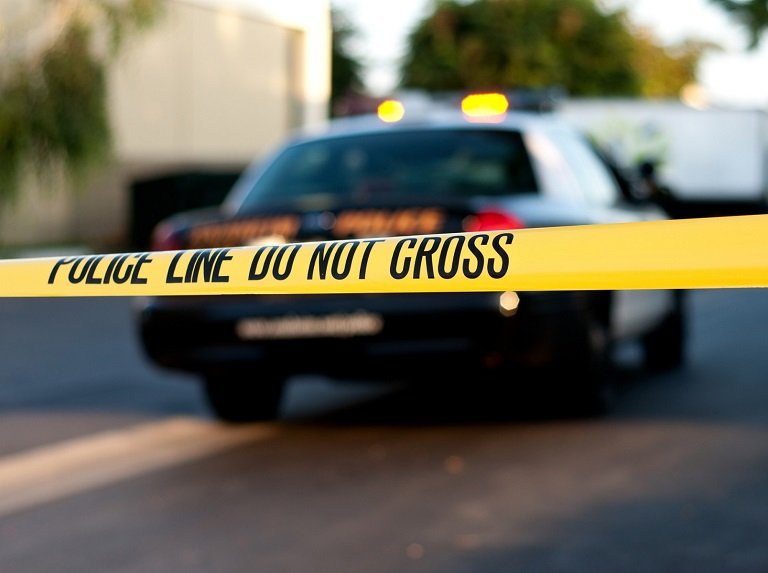 At least four people were killed and a dozen more injured on Tuesday following a blast at a popular market in Onitsha, Anambra state, a witness and an official said.

Emeka Umeagbalasi, who heads civil society group Intersociety and witnessed the incident, said the blast occurred in a section of the market that sells chemicals, leading to a fire that razed some shops while “four people died and scores (were) injured.”

Anambra state police spokesman said the casualty figure was unknown but the situation was under control while the state emergency management agency said it was investigating.

Anambra is among states in the southeast of the country that are pushing to secede from Nigeria, and has been plagued by violence, which authorities blame on separatist groups.