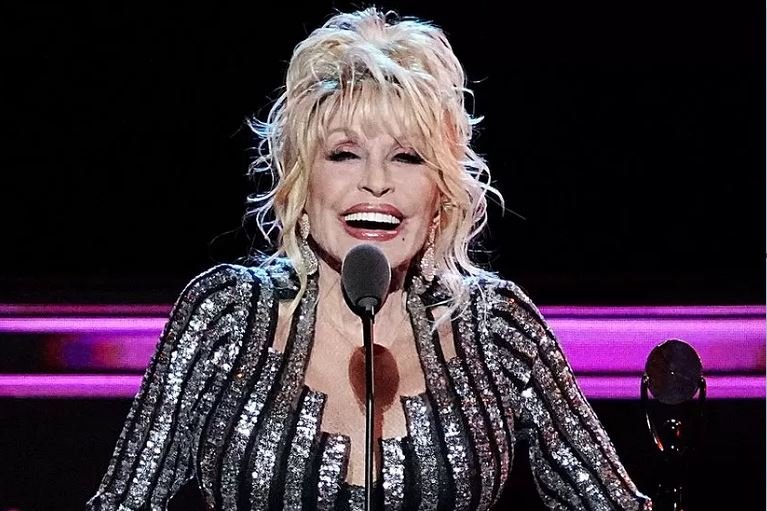 Country music star and philanthropist Dolly Parton has been awarded a $100m prize by Jeff Bezos.

The multi-billionaire founder of Amazon announced the award alongside his partner, Lauren Sanchez.

Ms Sanchez described Parton as “a woman who gives with her heart and leads with love and compassion in every aspect of her work”.

“We can’t wait to see all the good that you’re going to do with this $100 million award,” Ms Sanchez said.

We’ve just announced a new Courage and Civility award recipient — @DollyParton, who leads with her heart, and will put this $100 million award to great use helping so many people. She joins prior awardees, @VanJones68 and @Chefjoseandres. Congrats, Dolly! pic.twitter.com/dzTuoGVp3G

In a video of the ceremony posted online, Dolly Parton said “Wow! Did you say $100 million?”

“I think people who are in a position to help should put their money where their heart is. I will do my best to do good things with this money,” she added.

The award started in 2001, with prizes going to activist Van Jones and chef and humanitarian Jose Andres, who established World Central Kitchen, which provides food in disaster-stricken areas around the world.

Parton – a singer-songwriter, actress, businesswoman and philanthropist – was inducted into the Rock & Roll Hall of Fame earlier this month.

She has been a high-profile supporter of charities and founded the Dollywood Foundation, which has given books to children around the world.

Parton has also been a vocal advocate of vaccination against Covid-19.

She supported Moderna’s with a $1m donation for coronavirus research to the Vanderbilt University Medical Center in Nashville.

Man who lived in Paris airport for 18 years dies