Diabetes: NMA warns against use of herbal remedies
Advertisement 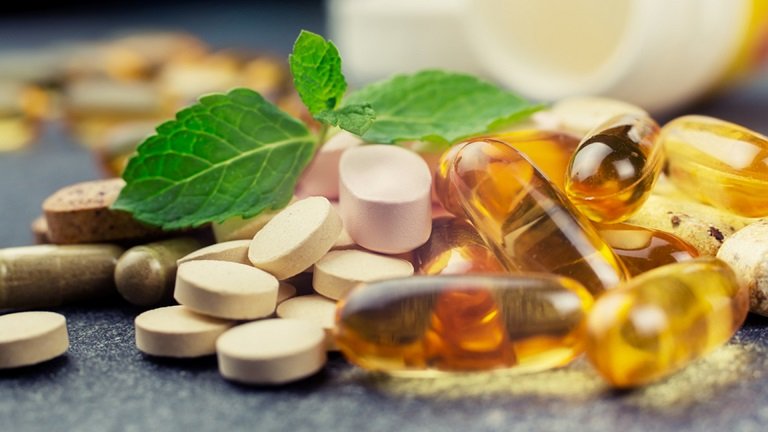 The Benue Chairman of Nigerian Medical Association (NMA), Dr Ushakuma Anenga, has cautioned against the use of herbal remedies to treat diabetes.

Anenga gave the advice on Wednesday in Makurdi during an awareness programme to commemorate World Diabetes Day for Pensioners.

The event was organised by the state chapter of NMA, Society for Family Physicians and Medical Women Association of Nigeria.

He urged those with the condition to stick to their drugs and maintain dietary exercise in order to live long.

According to him, diabetes prevention starts from youthful age and warned against sedentary lifestyle and encouraged people to maintain regular exercise.

Unenga also said too much food, lack of exercise and overconsumption of alcohol were risk factors that predisposes many people to diabetes.

The state NMA chairman said people should monitor their health statistics, especially weight loss, so as to commence early treatment of diabetes.

He said that treatment and management of diabetes was very expensive for retirees with shrinking income and social network.

A diabetes specialist, Dr Barbara Akinbowa said Africa has been projected to record the highest cases of diabetes between 2040 and 2050, ahead of Europe and America currently topping the chat.

Akinbowa also said statistics from the International Diabetes Federation places seven in every 10 people over the age of 70 as diabetic globally.

She expressed concern that the African heath system may be overwhelmed if measures are not taken to avert the situation.

“We need to create more awareness, we need to educate our people about this impending danger so that we don’t fall victims,” she added.

Akinbowa said overconsumption of processed foods in the name of westernisation was the major cause of diabetes apart from hereditary factors.

She therefore called for a return to African traditional foods to curtail the rate of diabetes in the continent.

Mr Michael-Terngu Vembe the state Chairman of Nigeria Union of Pensioners, appealed to the state government to place pensioners with diabetes and hypertension on free medical treatment.

He commended the organisers, saying over 250 pensioners benefited from the awareness campaign.

Vembe called for the extension of the programme to the three senatorial districts, so that more pensioner would benefit.

Agishi Benjamin, a diabetic patient said he has been with the condition for 19 years and has only survived because of proper feeding and medication.

“Food is good, but don’t eat more than the required quantity.

“Diabetes is a killer disease, but it kills faster depending on the way you manage it,” he added.

Dan-Edwin Ter, another retiree who has been with the condition for six years, said he finds it difficult getting medication due to non payment of his pension arrears by the state government.

Ter said he has been surviving on the goodwill of friends, family and associates.

The News Agency of Nigeria (NAN) reports that apart from creating awareness about diabetes, the organisers provided free treatment and donated testing kits to the retirees.