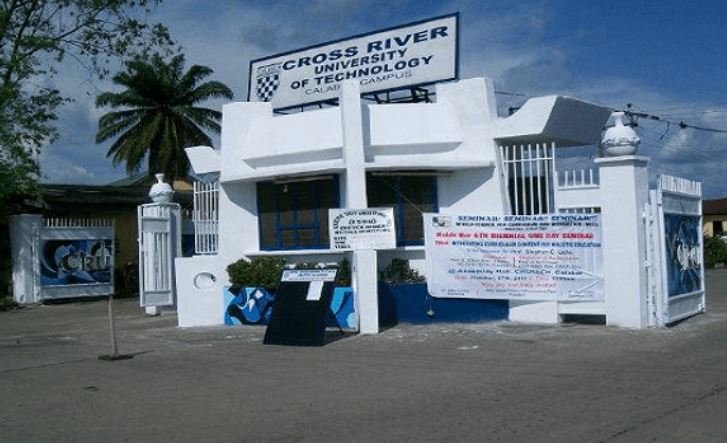 A final-year student of Cross River University (UNICROSS) was shot on campus in a cult-related attack, the Police Command in Cross River said.

The command’s spokesperson, SP Irene Ugbo, who confirmed the incident, said that it happened on Monday.

Ugbo also confirmed that a final year student of the institution was shot during the incident and was presently receiving treatment at an undisclosed hospital in Calabar.

She attributed the shooting to cult-related activities in the campus, adding that the police were working to bring those involved in the fracas to book.

Ugbo said that contrary to the rumours making the rounds, the student shot during the incident was not dead.

“We are monitoring him in an undisclosed facility, and he has also shared some useful information with us.

“The victim is also a cultist, and you know the position of the police on the issue of cultism. We detest mob action and won’t allow anyone to create fear or disrupt the peace within the metropolis and in the state at large,” she said.

Meanwhile, investigation by NAN revealed that the victim was shot on the leg, following the invasion of the school by a cult group.

NAN also gathered that he was targeted for elimination over his alleged refusal to relinquish a certain position in his confraternity (Black Axe).

He was, however, rescued by men of Anti-cultism and Kidnapping Squad of the police command who had responded promptly to a distress call.

NAN also recalls that penultimate Tuesday, there was protest by students of the university over the level of insecurity, especially robbery, on the campus.

The protest, which led to the blockage of the school gate, lasted for two days.

Normalcy had, however, since returned to the school, although with heavy security presence in and around the school premises.

Corruption is a disaster Nigerians must unite against – Osinbajo