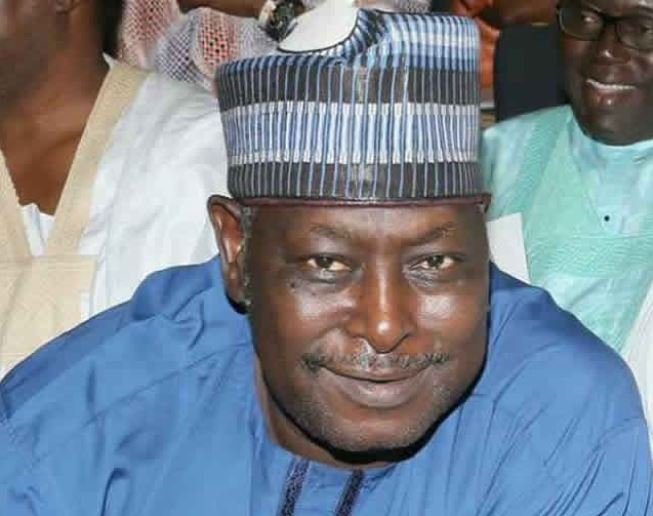 Former Secretary to the Government of the Federation, Mr. Babachir Lawal, and, five others have been discharged following a ruling by Justice Charles Agbaza of the Federal Capital Territory on Friday.

Lawal, his younger brother, Hamidu David Lawal, Suleiman Abubakar, and Apeh John Monday were being prosecuted by the Economic and Financial Crimes Commission, EFCC, alongside two companies, Rholavision Engineering (fifth defendant) and Josmon Technologies (sixth defendant) on amended 10-count charge, bordering on fraud, diversion of funds and criminal conspiracy to the tune of over N544million.

Ruling on the no case submission made by the defendants, Justice Agbaza held that the EFCC which presented 11 witnesses in the course of the trial, failed to establish the ingredients of the alleged offence.

The judge also stated that the EFCC did not establish that Babachir Lawal was either a member of the Presidential Initiative for North East (PINE) that awarded the contract or a member of the Ministerial Tenders Board that vetted and gave approval to the disputed contract.

Babachir Lawal was removed as SGF after an internal investigation in the Presidency indicted him for his involvement in the grass cutting scam.

Chronicle NG reports that the EFCC is expected to appeal the judgment.

Glo gets applause from car winner, others for Festival of Joy