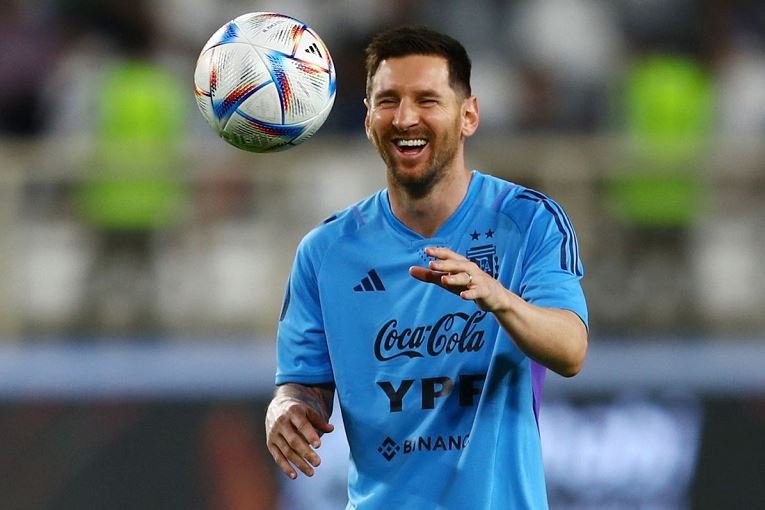 Manchester United’s teenage star Alejandro Garnacho is in line for a huge pay rise with the 18-year-old Argentina winger set to earn £50,000 per week. (Star)

Brighton and Scotland midfielder Billy Gilmour is open to a move to a European club on loan after struggling for action since joining the south coast club. (Sun on Sunday)

The father of Brazilian starlet Endrick claims that only one European club have officially opened negotiations with Palmeiras over the 16-year-old forward even though he cannot move until he turns 18. (90Min)

Chelsea are ready to step in if Manchester United follow through with their plan to sack Portuguese forward Cristiano Ronaldo, 37. (Sunday Mirror)

Chelsea will watch Everton and England’s Jordan Pickford at the World Cup as owner Todd Boehly looks for a new goalkeeper. (Sun on Sunday)

Chelsea are considering a move for Aston Villa and Jamaican winger Leon Bailey, 25, who is a good friend of midfielder Raheem Sterling. (Mail on Sunday)

Around 35 Manchester United scouts from across the globe have met in Manchester for a series of recruitment meetings to have a more joined-up approach to recruitment. (Football Insider)

Liverpool have received a boost in their pursuit of Borussia Dortmund midfielder Jude Bellingham with reports that rivals Real Madrid have an upper price limit for the 19-year-old England international. (Liverpool Echo via Sport)

Leeds and Poland midfielder Mateusz Klich, 33, is increasingly frustrated at Elland Road and is set to leave the club in January. (Give Me Sport)

New Wolves boss Julen Lopetegui wants to bring in his own recruitment team ahead of the January window. (Football Insider)