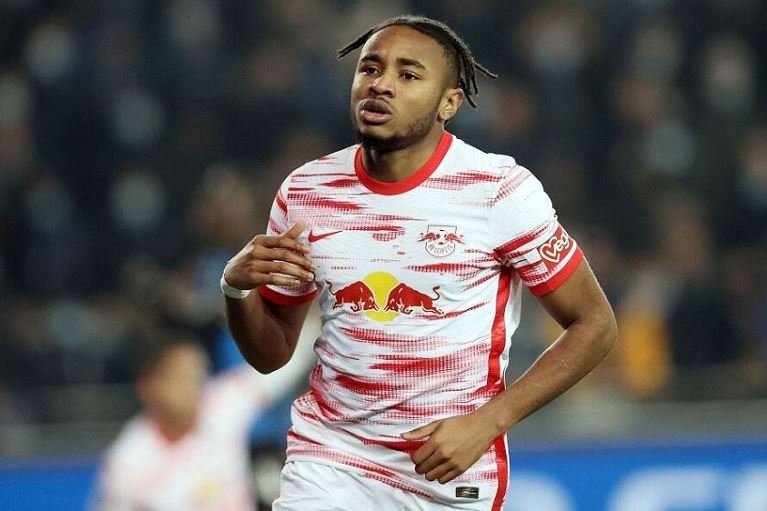 Chelsea are close to completing the signing of France forward Christopher Nkunku, 25, from RB Leipzig on a long-term deal, which is worth more than 60m euros. (Fabrizio Romano)

Paris St-Germain and Argentina forward Lionel Messi, 35, has not agreed a deal to join Inter Miami despite reports suggesting he is close to doing so. (ESPN)

Roma are considering making a move for Leicester City and Turkey defender Caglar Soyuncu, 26, in January. (Calciomercato – in Italian)

Chelsea are unwilling to let United States winger Christian Pulisic leave on a loan deal this winter and would prefer a permanent move for the 24-year-old. (Mail)

Wigan are expected to name Kolo Toure, 41, as their new manager on Thursday with the former Manchester City and Ivory Coast defender set to leave his coaching role at Leicester City. (Sky Sports)

Manchester United have been quoted a price of £100m if they want to sign Argentina and Benfica midfielder Enzo Fernandez, 21, in the January transfer window. (Record via Daily Mail)

Manchester United are also interested in Spain and Real Sociedad midfielder Martin Zubimendi, 23, who has a £52m release clause. (Express)

Related Topics:ChelseaChristopher Nkunku
Up Next

Juventus’ entire board of directors resign amid financial scandal