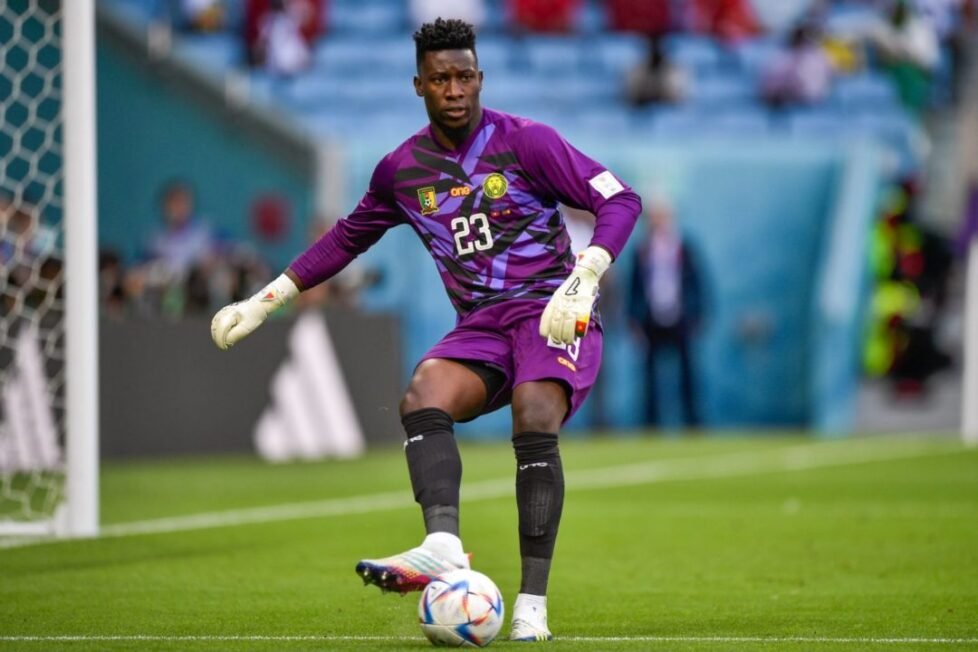 The Football Association of Cameroon ( Fecafoot) has released an official statement as it concerns the situation with  goalkeeper Andre Onana and head coach Rigobert Song.

The Inter Milan shot-stopper was suspended from the team by the head coach on disciplinary grounds before the game against Serbia.

According to reports from the Cameroonian camp, the goalkeeper refused to play the traditional style of goalkeeping going against the orders of the head coach.

The country’s FA confirmed that they are in support of the decision that was taken by Song. Fecafoot confirms that it is committed to having a disciplined and peaceful atmosphere in the team camp.

Cameroon will face Brazil in their final group game of the World Cup in Qatar, having secured just a point from its previous two games.