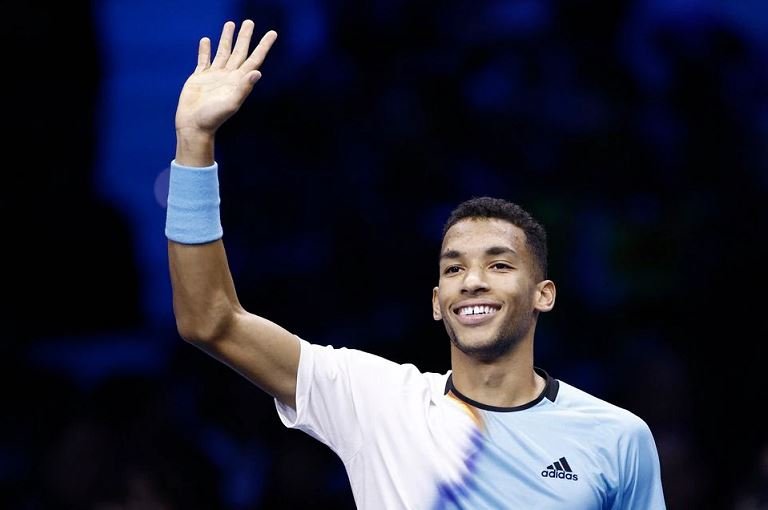 Felix Auger-Aliassime left Rafael Nadal’s title hopes at the ATP Finals in tatters as he beat the struggling Spaniard 6-3 6-4 in round-robin action at the Pala Alpitour Stadium on Tuesday.

Nadal needs to win the year-end title for the first time in his illustrious career to have a chance of preventing compatriot Carlos Alcaraz from ending the year as world number one, but he faded badly after an encouraging start.

The second-ranked 36-year-old was beaten by American Taylor Fritz in his opener on Sunday and is bottom of the Green Group with one match remaining against Norway’s Casper Ruud.

Canada’s Auger-Aliassime, now coached by Nadal’s uncle and long-time mentor Toni who sat in his box, will face Fritz in his final group match with a chance of making the last four.

“I had one match to get used to the conditions and I felt my game was better today, I was hitting it with precision and consistency,” Auger-Aliassime said.

It was a disappointing display by Nadal who looked rusty having played only one tournament since the US Open.

“There are a couple of positive things. I was able to play two tournaments in the past three weeks. That’s a positive, something that I was not able to do for a while,” he said.