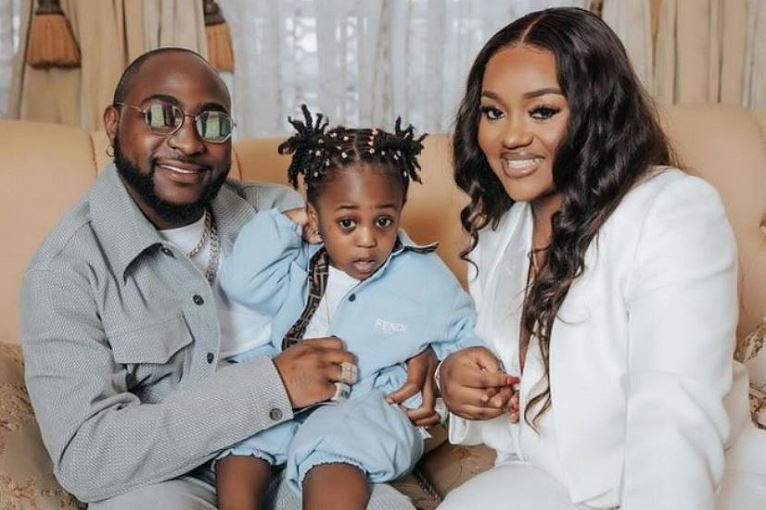 Two leading presidential candidates in Nigeria’s 2023 election have condoled singer, Davido and his fiancée, Chioma Rowland over the death of their son, Ifeanyi.

The three-year-old Ifeanyi reportedly drowned when he crawled into a swimming pool in their Banana Island residence in Lagos state.

Efforts to revive him at a hospital failed as he was confirmed dead by the Lagos Police Command on Tuesday.

Reacting to the tragic incident, Atiku Abubakar, the presidential candidate of the Peoples Democratic Party said, “My thoughts and prayers are with Davido and Chioma and the Adeleke family at this time. I pray for God to strengthen and comfort them,” he wrote on Twitter.

Similarly, Peter Obi of the Labour Party condoled with the grieving music star. “I send my sincere condolences to Davido and Chioma, over the death of their son Ifeanyi. I cannot begin to imagine the pains they are going through at the moment.

“May God grant them healing, strength and comfort in this trying time. My thoughts and prayers are with the family,” Obi wrote.