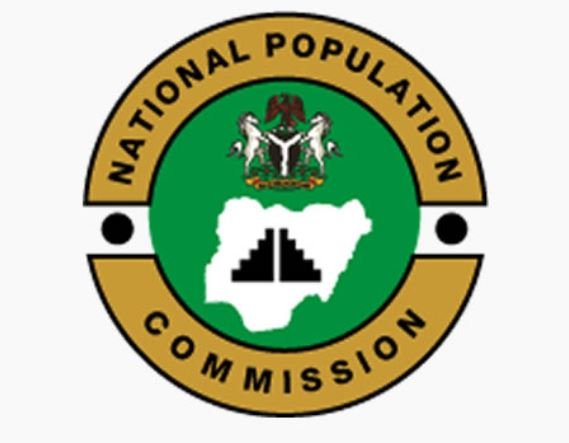 The National Population Commission (NPC) in Kogi, has opened the portal for the recruitment of ad hoc staff for the 2023 national census.

The Federal Commissioner in charge of Kogi, Prof. Jimoh Isah, said this at a news conference in Lokoja on Saturday.

He urged the applicants to diligently and faithfully fill out the online form and requirements genuinely.

He gave an assurance that the recruitment exercise would be done transparently with international best practices, devoid of political and human manipulation toward achieving a hitch-free exercise.

Isah said successful applicants would be deployed to their local government areas to enhance thorough coverage, since they were already conversant with their localities.

The commissioner appealed for maximum cooperation from the people in view of the high priority being accorded the exercise by government at all levels.

He advised prospective applicants to be mindful of the information they supply.

According to him, the system is capable of identifying wrong information imputed.

He noted that all variables had been taken into consideration and addressed to achieve the set goals.

Isah said that the commission was partnering with security agencies and all relevant stakeholders to ensure the security of its officials as well as access to some difficult terrains.

Earlier, the State Director of NPC, Mr. Abiodun Ojo, said the NPC was putting in all available resources to make the exercise a success.

Ojo called for effective partnership with the media for a successful exercise.

He said that all staff of the commission would be available to assist prospective applicants as ad hoc staff as well as those who want verification on the forthcoming census.

US singer and rapper Aaron Carter dies at 34