FG: $1bn looted funds recovered in seven and a half years
Advertisement 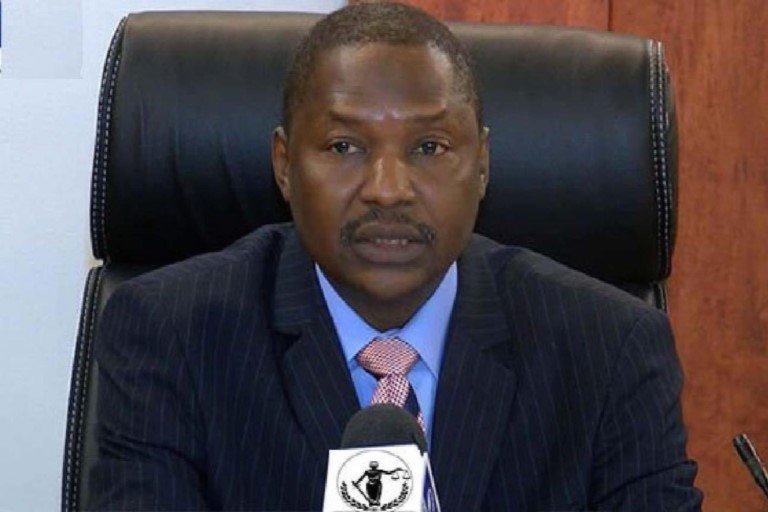 Attorney General of the Federation and Minister of Justice, Abubakar Malami

The federal government has disclosed that a total of $1 billion looted funds has been recovered by the  Muhammadu Buhari-led administration in the last seven and a half years.

The Attorney General of the Federation (AGF) and Minister of Justice, Abubakar Malami, made this known on Wednesday while addressing newsmen after the weekly Federal Executive Council (FEC) meeting presided over by President Muhammadu Buhari at the State House, Abuja.

He stressed that the recovered loot had been deployed in various sectors of the economy including poverty alleviation.

Malami also announced the council’s approval of the new Anti-corruption Strategy Document to strengthen anti-graft fight in the country.

He expressed government’s concern over cases of budget padding, which he described as worrisome, noting that every necessary measure would be explored to address it.