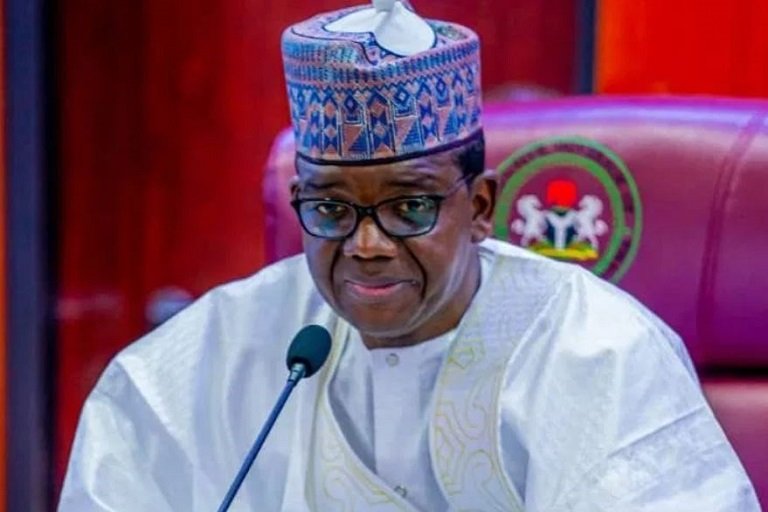 Zamfara state has ordered five media outlets to close on Sunday after they covered a political rally for the opposition Peoples Democratic Party (PDP), which took place in violation of a state ban on political activities.

The order to close came after Governor Bello Matawalle, a member of the ruling All Progressives Congress, banned political activities, including meetings at individuals’ homes, on October 13 due to the security situation in the state.

Zamfara state, along with much of northwestern Nigeria, is battling armed groups of ‘bandits’ who have kidnapped thousands for ransom, killed hundreds and made many roads impassable and some farming impossible.

“Zamfara State Commissioner of Police has been directed to enforce full compliance and arrest of any staff of these media organizations… performing any duties in violation of the shut down,” said a statement from the state security council released on Sunday.

The statement named five outlets, Pride FM Radio Gusau, NTA Gusau, Amji TV Gusau, Gamji TV Gusau and Alumma TV Gusau. It did not specify why they had been ordered “shut down”, but state information commissioner Ibrahim Magaji Dosara told the BBC Hausa that it was because they covered PDP activities held in violation of the state government’s order.

Zamfara’s political activity ban came alongside other measures, including restricting movement in some local areas and shutting down several roads.

The statement directed security officials to “deal ruthlessly” with anyone found violating the orders.