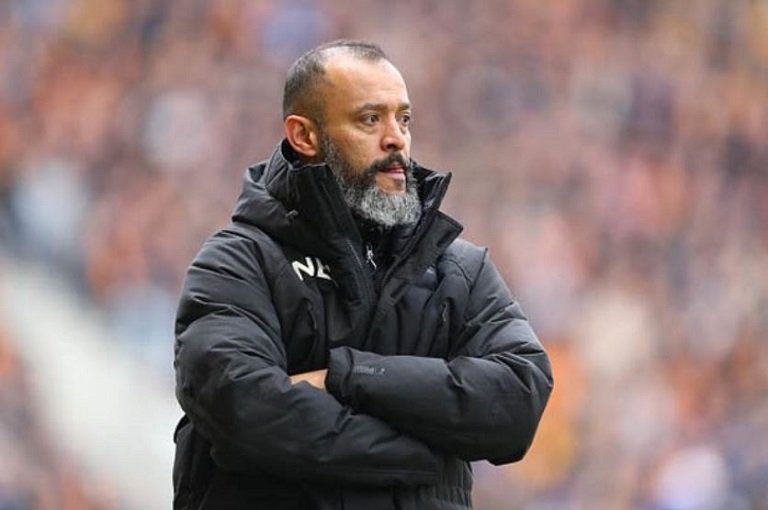 Wolves are in talks with their former manager Nuno Espirito Santo about returning to Molineux.

The club are conducting an extensive recruitment process after Spaniard Julen Lopetegui turned down the job.

He remains popular with the fans despite a brief, unsuccessful spell at Tottenham.

The 48-year-old was sacked by Spurs in November after just four months and 17 games in charge.

In July he was named coach of Saudi Arabian club Al-Ittihad on a two-year contract.

Nuno’s first stint with Wolves featured an impressive promotion to the Premier League in his first season in charge.

He also oversaw a run to the quarter-finals of the Europa League as the club returned to continental competition for the first time in 39 years.

However, momentum slowed significantly in his fourth and final season in charge with Wolves finishing 13th. The team won only three of his last 13 matches at the helm.

Fellow Portuguese Bruno Lage was sacked earlier this month after a poor run of form.

Wolves are in the relegation zone with just one win from nine Premier League games this season.