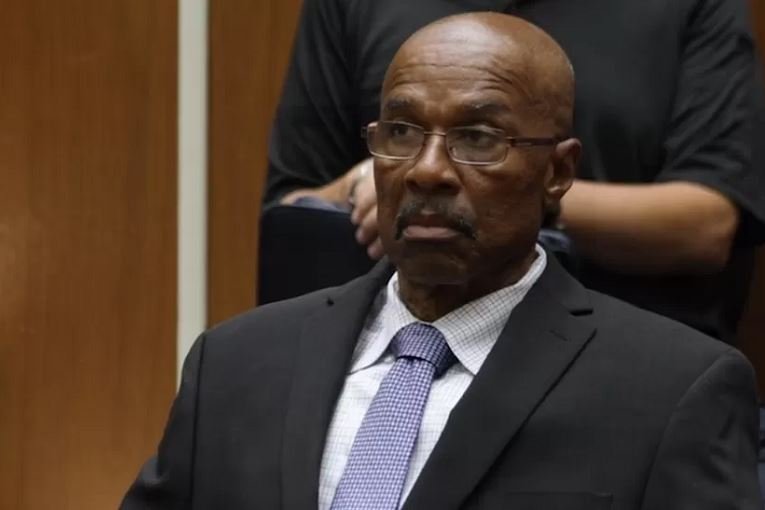 A US man who spent nearly four decades in prison for murder has been released after new DNA evidence pointed to a different person.

Maurice Hastings served more than 38 years in state prison for the 1983 murder of Roberta Wydermyer in California and two attempted murders.

But new DNA evidence instead pointed to another man who died in prison in 2020.

Now 69, Mr Hastings has been released from prison after his 1988 conviction was vacated on 20 October.

“The justice system is not perfect, and when we learn of new evidence which causes us to lose confidence in a conviction, it is our obligation to act swiftly,” he added in a statement.

Roberta Wydermyer was found in the boot of her car with a single gunshot wound to the head in 1983. She had earlier been sexually assaulted.

Mr Hastings was subsequently charged with murder and prosecutors sought the death penalty.

After a hung jury, a second jury convicted him and he was sentenced in 1988 to life in state prison without the possibility of parole.

At the time of the victim’s autopsy, semen was detected in an oral swab. Mr Hastings had maintained his innocence from the moment he was arrested, but a request for DNA testing of the swab in 2000 was denied by the district attorney.

Eventually he was able to put in a claim of innocence to the DA’s Conviction Integrity Unit in 2021 and DNA testing in June found that the semen was not his.

The DNA profile instead matched a man who had been convicted of an armed kidnapping where he placed his female victim in a trunk of a vehicle.

Following a court hearing on 20 October to vacate his conviction, Mr Hastings told reporters he wasn’t bitter and wanted to enjoy the rest of his life.

“I prayed for many years that this day would come,” the Associated Press quoted Mr Hastings as saying. “I am not pointing fingers; I am not standing up here a bitter man, but I just want to enjoy my life now while I have it.”